Meet Ranveer Brar, the first Indian chef to have his own food and travel show on Twitter 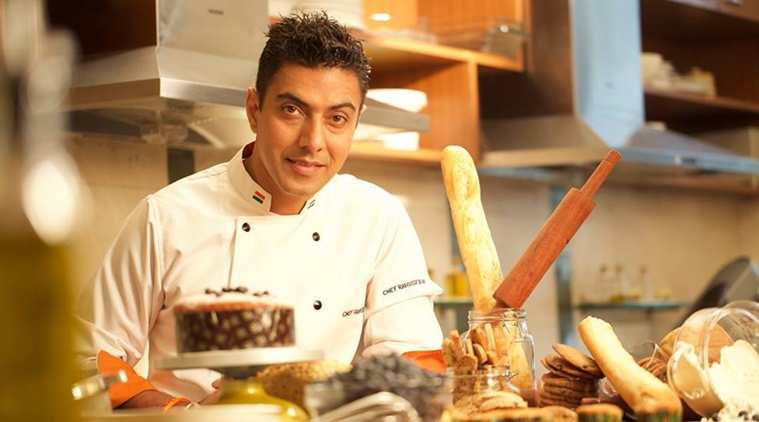 In what is a first for an Indian chef, Brar is premiering the first season of his one-of-a-kind food and travel video show titled #RanveerOnTheRoad on Twitter.
Advertisement

This season will see Brar travelling through Australia and discovering local cuisine and their legacy for his viewers.

The show which is in collaboration with Twitter India and Tourism Australia will consist of a total of 40 episodes, each not more than three minutes long, spread through a period of 15 weeks.

“I want to share my joy of travel and discovery through the show. The idea is to showcase unseen, unheard aspects of places and people through a chef's eyes,” said Brar, while describing what he aims to achieve from the show.
Advertisement

From bustling markets in Adelaide and Sydney, to sipping wines at the vineyards of Barossa Valley, each episode will unearth a hidden food story that’s as much about gastronomy, flavours and history, as it is about the heart and soul of the place and the people behind them.

These bite-sized videos will be tweeted by Brar to his whopping 347k followers every Tuesday and Thursday at 11 am starting from July 21. The chef will also be online for half an hour after the launch of every episode to answer his followers’ queries and share behind-the-scenes stories from the destination and its people. 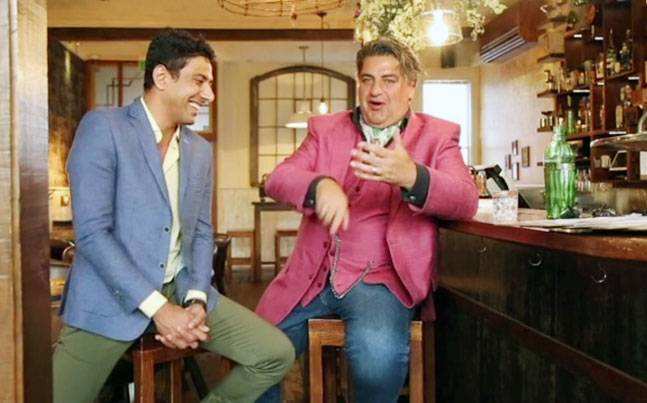 
On the decision behind choosing Australia for the first season, Brar said that it was ‘the diversity, the produce and the respect for ingredients’ that stood out for him. In the first season, he will also be seen talking to Masterchef Australia judge Matt Preston and cooking with the runner-up of Season 1 of the show, Poh Ling Yeow.

Infact, Brar is excited to give his viewers some memorable food and wine stories, intense conversations around food and an extensive study of Australian food.
Advertisement 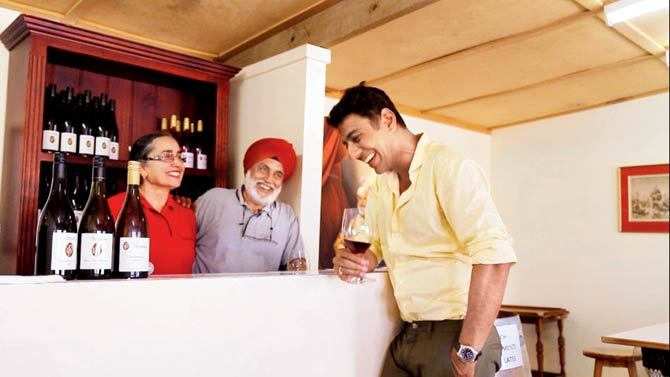 “We first worked with chef Ranveer earlier this year in March for the #TasteOfAus trip to Australia in collaboration with Tourism Australia. He sees phenomenal engagement and enthusiasm on Twitter with his 300,000+ followers and fans, so we worked with him to fine-tune this concept of a video food and travel show, and it has finally come together in an incredibly unique and compelling way. This is a first of its kind experiment across the globe, as far as an episodic video show on Twitter goes, and it’s something we’re very excited about,” she added.

Elaborating on the reason behind launching this first-of-a-kind Twitter video food show, Madhvani states that though tweets can say a lot in 140 characters, but videos can say even more- especially with food.

“In the last year, video consumption on Twitter in India has grown by 400%, and globally we’ve seen a 150x increase of people sharing video on the platform- so the timing made sense.”
Advertisement


The first episode explores the dreams behind #Nazaarey... Find out more in the video #Ranveerontheroad https://t.co/bZaqw8rQ0u

To watch the episodes, all you have to do is head over to @ranveerbrar on Twitter. Brar is directing and editing the episodes himself, his Sydney-based friend, Charulatha Menon is shooting them. In the upcoming seasons of #RanveerOnTheRoad, Brar will be travelling to Mauritius and Turkey.