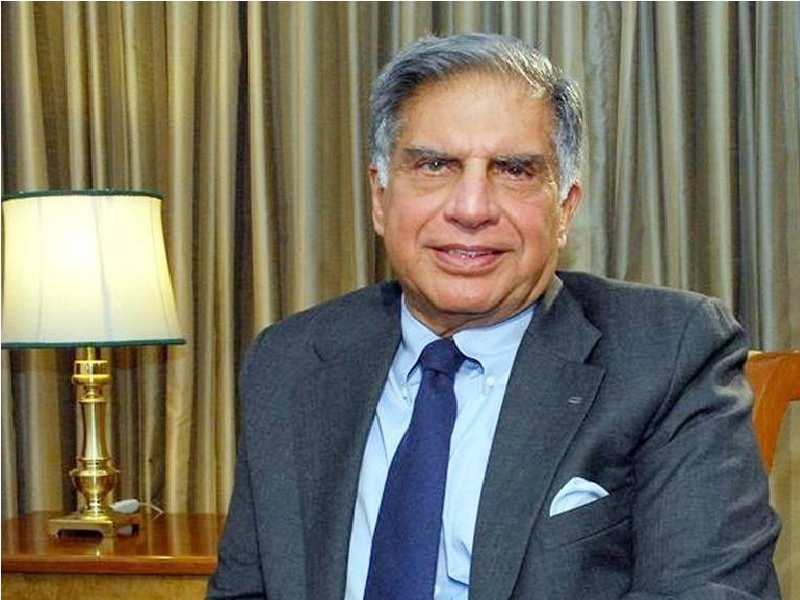 , Chairman Emeritus of , has recently invested an undisclosed amount in , the Bengaluru-based startup intelligence platform.

With this development,Tracxn has joined the list of almost two dozen startups and tech companies that Tata has backed in the past two years, including Snapdeal, Ola Cabs, Paytm, Urbanladder, Xiaomi, UrbanClap and DogSpot.

He is also involved with venture capital firms like Kalaari Capital, IDG Ventures India and Jungle Ventures in the capacity of an advisor.
Advertisement
Talking of Tracxn, it has raised angel funding from Flipkart's co-founders Sachin and Binny Bansal, Delhivery's CEO Sahil Barua and $3.5 million in series-A funding from SAIF Partners.

, an angel invest fund, and , an angel investment group are also run by Tracxn, putting it in competition with Let's Venture, which is another fundraising platform that has been backed by Tata.

Advertisement
In its clientele, Tracxn boasts of venture capital funds, private equity firms and corporate development teams who use the services provided by the company it to spot investment, merger and strategic partnership opportunities in different sectors. Some of these names include Andreessen Horowitz, Sequoia, SoftBank, Google Capital, VMWare, GE and LG.

In the past one year, Tracxn has increased its number of analysts assigned to exclusively tracking startups from 25 to 125. The client base has also seen a 400% increase to over 300 customers across 20 countries in the past 12 months.

"Ratan Tata is a trusted household name & his way of building things has played a critical role in how our thoughts shaped up in early days of our lives," Goyal told ET. "As we rapidly expand across geographies, his unconventional ways of building large companies with high diversity will be very useful," he continued.