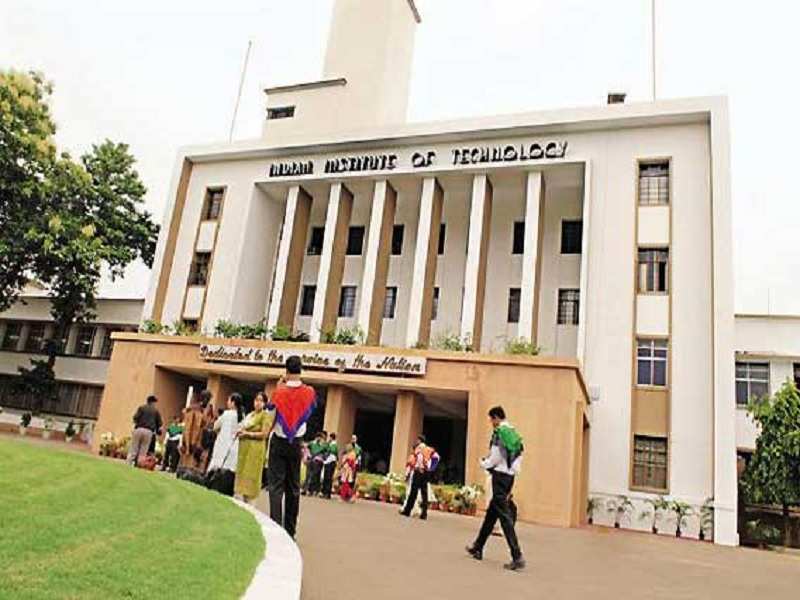 Even as there have been more recruiters on the IIT campuses this year, placement offers have surprisingly seen a downfall by 10%.
Advertisement

In terms of the number of companies participating in the IIT placements this year, a little over 300 companies have registered this year, against 280 last year at IIT-Kharagpur. Meanwhile, IIT-Guwahati has seen the number rise from 150 last year to 200 this year.

At , it was more or less the same as last year with the first three days seeing 315 offers being made.

Only seems to be happy. They told TOI recently that they have not seen a decline in the number of offers compared to last year, instead, they are higher marginally. "We didn't focus too heavily on the IT sectors and therefore, our non-computer science disciplines have also seen decent placements," said NP Padhy, Professor-in-Charge at IIT Roorkee.

One of the reasons for the downfall in offers per recruiter is being attributed to the rise in the number of the IITs. There are 23 IITs in total in the country, and several recruiters have made their way to the new ones this year.

Advertisement
The other reason is the revisions in recruitment trends done by firms. Even as have raised the average packages to a decent extent if not significantly, several companies have reduced the number/amount of offers compared to last year.
NewsletterSIMPLY PUT - where we join the dots to inform and inspire you. Sign up for a weekly brief collating many news items into one untangled thought delivered straight to your mailbox.
CAPTCHA: