Recruiters are going the video conferencing way at IITs, here's why 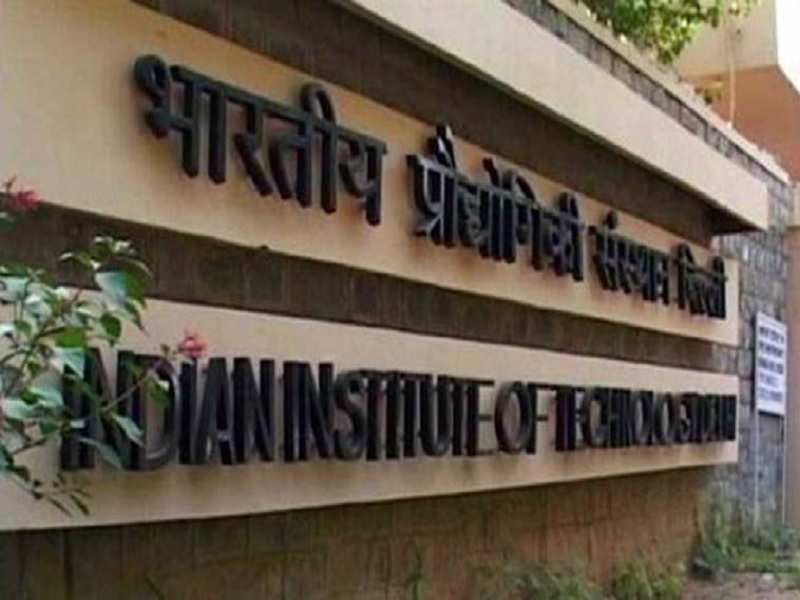 Several companies it is believed has taken to video-conferencing for recruitment at IITs this placement season.
Advertisement

Usually, recruiters are on the campus to conduct interviews in their slots provided. They prefer meeting the students in person than on since it is one of most crucial activity in the entire year on the campus, and scrutinising candidates closely is essential for companies as well.

However, sources tell Business Insider that owing to bad weather conditions this time around, firms are not able to reach campuses on time.

As winters are setting in, increasing fog has affected flights and train timings. While several flights are being diverted, trains in several parts of the country have been cancelled, leaving the recruiting firms in a fix.

This has caused inconvenience to the placement cell members at IITs as well as they are trying to accommodate the company officials reaching late in the campus.

Advertisement
Reportedly, interviews are ending up running till late night hours which have been also keeping the placement members busy.
NewsletterSIMPLY PUT - where we join the dots to inform and inspire you. Sign up for a weekly brief collating many news items into one untangled thought delivered straight to your mailbox.
CAPTCHA: