Relaince JIO 4G Services Will Be Rolled Out In March 2015 In India, Also Going To Hire A Force Of 3,000 People 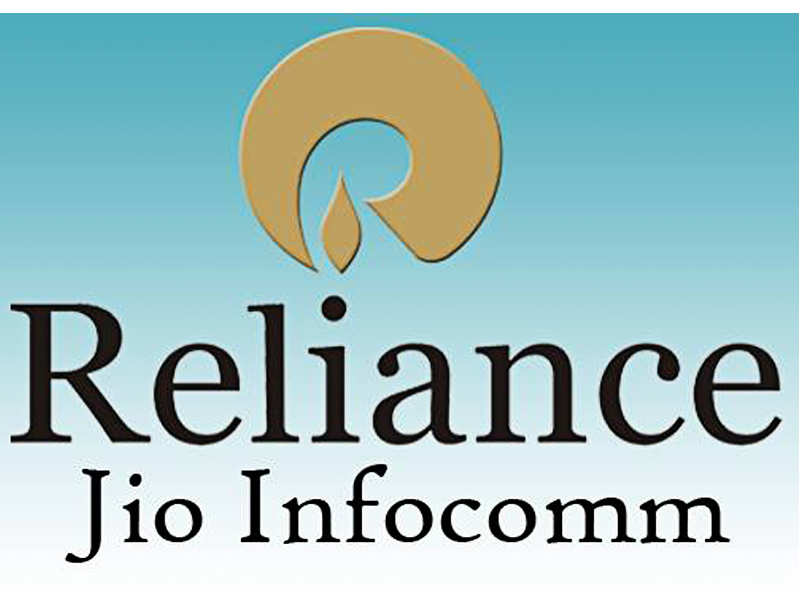 After 2G and 3G, the people of India (at least in the metros) are waiting for 4G services to begin. We had reported that will bring the 4G services in early 2015. The date has been set and in March next year we will see Reliance JIO rolling out the fast speed mobile internet in India.
Advertisement
Advertisement

According to an ET report, the company is also looking to hire a man power of 3,000 people at state level, to manage and expand the retail and distribution 4G Business. They already have two ex-Google honchos, and for this initiative.

Reliance has already spent a huge sum on the Indian 4G-LTE setup. Rs 70,000 crores have been disbursed on it, which includes a sum of Rs 24,000 crores on airwaves. Reliance has revolutionised the mobile and telecom industry in the past with cheap offerings and now they are trying to take it to the next level. They have operating license in all 22 circles (2,300 Mhz) in India that gives them the edge over any other service provider like or in the country.

With the launch these services, price of 3G facilities are expected to come down by a lot and people can opt for 4G packages at the current price of 3G (or slightly higher). The consumers will be able to watch HD videos, play multi-player games and more with ease on mobiles or tablets. Word from other Indian telecom service providers is yet to come. Let’s see in what manner Airtel, Vodafone and respond to Reliance’s new offerings in the coming months.