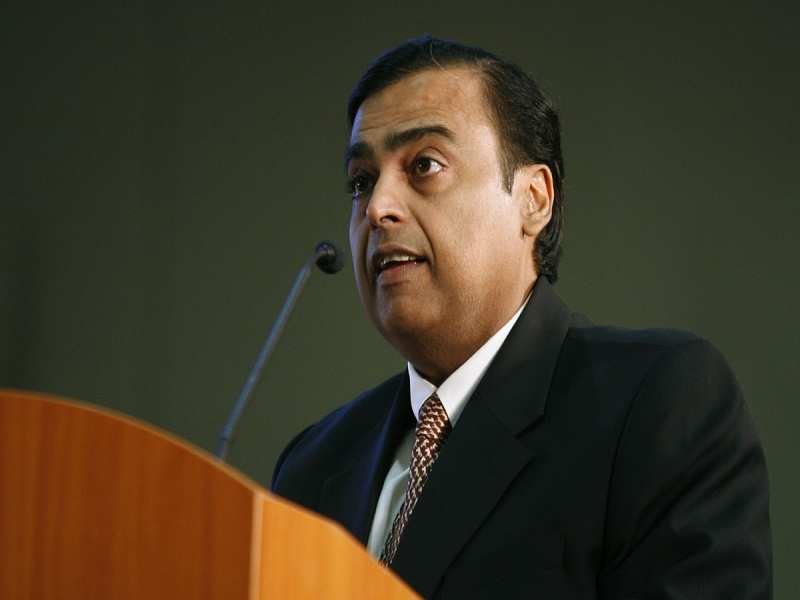 Reliance Jio Infocomm (), a unit of Reliance Industries, said that the absence of incumbent operators to provide it points of inter-connection (PoIs), which is the connection between their facilities, equipment and network, resulted in unusually high call failures while Jio was having its beta run.

It was on August 12th that Jio, led by Mukesh Ambani, wrote to TRAI Chairman R S Sharma accusing the rival telcos of operating under the aegis of COAI, having "categorically mentioned that its member operators (which incidentally include Bharti Airtel, Vodafone and Idea) shall not be expected to provide PoIs to RJIL during the test trials".

This explicit denial to provide PoIs to Jio was, as per Reliance Jio, a "blatant breach of the licence agreement".

As per the licence agreement, licensees are obliged to provide inter-connection facilities to other licensees.
Advertisement

"It may be pertinent to note that the obligation of a licensee to provide PoIs is absolute and not contingent on any other factors, including any traffic imbalance or the licensee not having announced commercial launch," said RJIL.

RJIL has been doing test runs for its pan-India high-speed 4G network since December.

Reliance Jio further said that operators can’t, on legal or any other basis, deny or delay providing these PoIs, requesting TRAI to ask the operators, including members of COAI, to provide these PoIs.

Also, it should "take any or all applicable action/s against the errant telecom service providers (TSPs) for any continued denial or delay in the provisioning of PoIs to RJIL and subsequent breach of the respective licences," it added.