Reliance Jio is going to be the king of content too 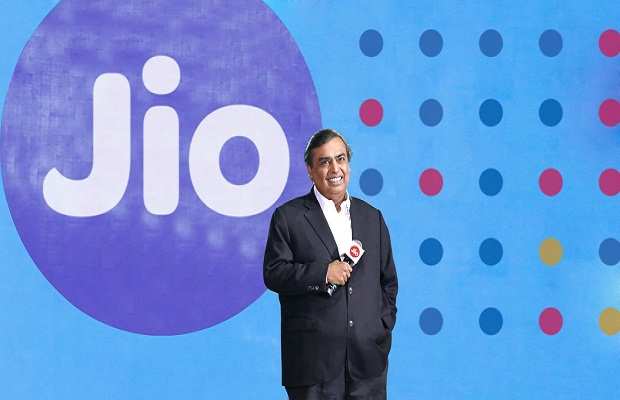 Mukesh Ambani’s Infocomm is likely to become the top content aggregator as it has inked deals with top broadcasters and film banners.
Advertisement

"We are providing very high speed data and expect more and more users to experience it," a Jio official told ET.
While announcing a host of services such as cheap data and free voice calls, Ambani said Reliance Jio's plan is to offer high speed data with top notch content.

Following its agreement with Jio, Star India had removed its content from all other platforms like Hotstar, which is now available on Jio app.

"Unlike on other platforms like Airtel, where a consumer has to subscribe to our service, here Jio will pay us and consumer can access the content," Jyoti Deshpande, group CEO at Eros International, told ET.
Advertisement

Jio is offering over 360 linear channels, including 30+ in HD, live on its app Jio TV, with a 7-day catch-up option.

Ashish Pherwani, leader- advisory services, media and entertainment, at consulting firm EY, told ET, “There will be a lot of first-time users of high speed internet and it's good to convert those customers into long-term users by catering to their entertainment consumption needs.”
NewsletterSIMPLY PUT - where we join the dots to inform and inspire you. Sign up for a weekly brief collating many news items into one untangled thought delivered straight to your mailbox.
CAPTCHA: