Reliance Jio nearing 100 million subscribers mark in just six months; will it be good news for customers too? 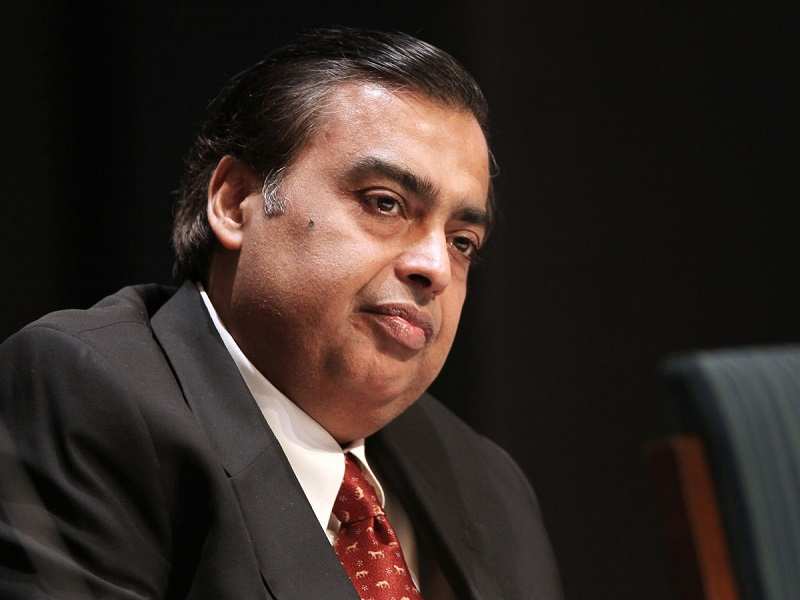 When launched his telecom company he talked about becoming the fastest company to get 100million customers on board and it looks like in just about six months, is nearing the target, Mukesh said &quot;When we started Reliance Jio we set a target of 100 million customers in shortest time. Even we didn't imagine we will do it in months. Aadhaar enabled us to acquire a million customers a day, which is unheard of in the industry,&quot; Ambani said.

Reliance Jio had last year said that it had grown faster than any other telecom operator or startup in the world, including the likes of Facebook, WhatsApp, and by adding million customers a day.

Growing at such a fast pace will also mean that Jio will continue to have issues on the voice calls front with incumbent telecom operators apart from data speed concerns raised by Jio users. Ever since Jio launched its commercial services in September last year, there has been a massive infighting in the telecom industry with regard to Jio free services. Incumbent players like Airtel, and Idea have issues will the long period of free trial services which are now extended till end of March. The matter has now reached the telecom tribunal. The Issue of points of Interconnection (PoIs) is only going to get worse for Jio as the new telecom company has been complaining about not getting enough PoIs from the incumbent players. However Airtel, Idea and Vodafone have at several times said that they have been providing necessary PoIs but it is difficult to keep up with the massive traffic of Jio. Reliance Jio&rsquo;s biggest competition in the 4G space had said, &ldquo;The PoIs have been provided well above the customer growth projection provided by Jio to Airtel. The capacity provided is ideal for serving over 190 million customers on the Jio network and is more than double of the 72.5 million total customers currently claimed by Jio.&rdquo;

This fight is at its peak as Jio recently claimed that Airtel is trying to delay the process of allocating PoIs by bringing up payment related issues. Jio recently said in a media statement, &ldquo;Over 2.6 crore NLD calls are still failing daily amounting to 53.4% call failure (as on 31-Jan-2017) as against TRAI norm of 0.5%.&rdquo;

It means that adding more customers without addressing the PoI issue will mean more service issues for Jio customers. While the telecom regulator has shown the green flag to Jio for its free trial offer but Jio will still need support of the incumbent operators to provide seamless voice services to its customers.