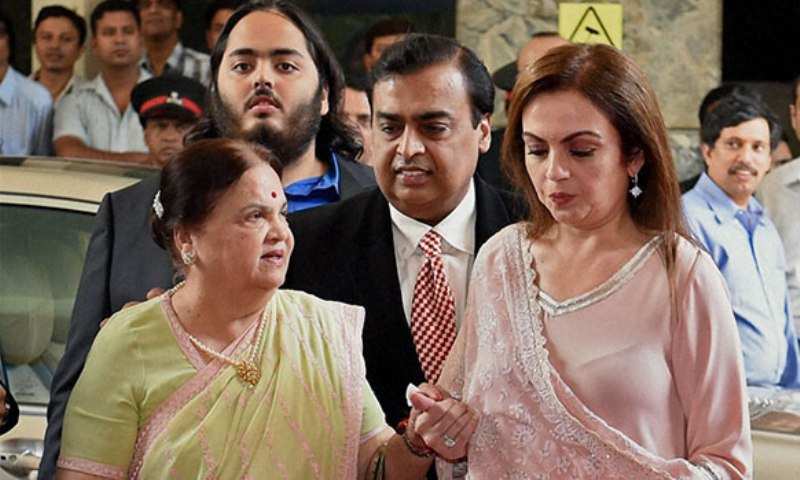 
Jio, the telecom unit of Reliance Industries, would will achieve 100 per cent network coverage over the next three years, Ambani said, adding that it would also connect a million homes through fibre, with a capability to scale up such connectivity to India's top 50 cities.

The entire bouquet of Reliance Jio services will be priced between Rs 300 and Rs 500, Ambani said.


Jio, whose business entails an investment of Rs 70,000 crore, is building a futuristic broadband infrastructure to handle the huge demand for data and voice using 'long term evolution' or LTE - a technology standard for offering high-speed 4G services. It has already invested a whopping Rs 34,000 crore on spectrum assets alone.

Advertisement
According to Ambani, "FY17 will be the first full year of commercial operations for Jio," which will expand its countrywide operations "in phases".


The Reliance Industries CMD said the country would see a host of 4G-LTE handsets at sub-Rs 4000 price-points by the year-end to complement Jio's December commercial launch. And to boost 4G device adoption levels, the company would launch a host of apps over the next few months.


Jio, which augmented its spectrum holdings in India's costliest airwaves sale in March, is the largest holder of liberalised spectrum . This would enable it to provide seamless 4G services on the LTE technology platform across a mix of 800 MHz, 1800 MHz and 2300 MHz bands through an integrated ecosystem.


This apart, the Reliance CMD, said Jio would also enter the broadcast distribution business and has also applied for a payment banks licence in its bid to enter the emerging mobile money space.
Advertisement