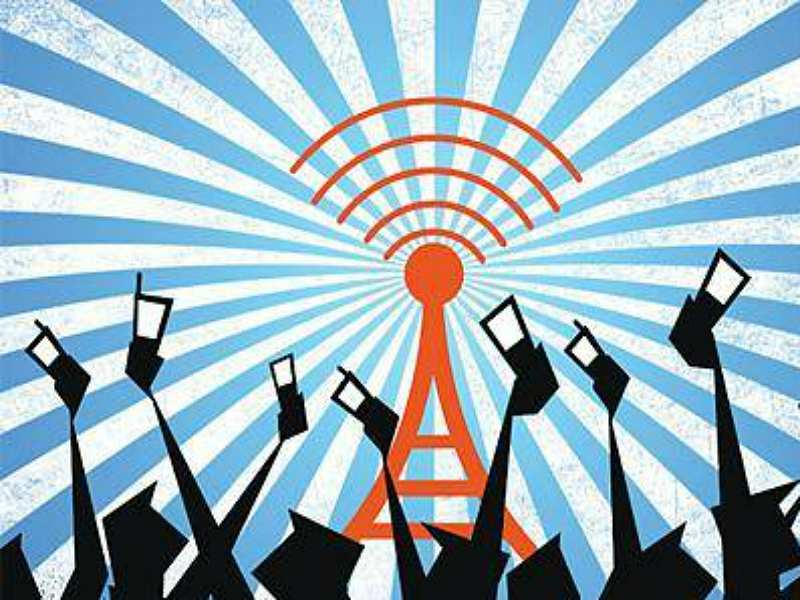 Advertisement
Reliance Jio has said it will offer unlimited free WiFi, the Jionet, at Feroz Shah Kotla ground in Delhi, and all other venues for T20 World Cup matches.

The telco’s Jionet network has over 650 access points, and is supported by 100 Gbps backhaul to ensure around 15 Mbps speed for over 40,000 spectators during the matches.

Reliance Jio's Jionet WiFi service is currently available at airports, and tourist spots across major cities in the country.

The company is offering Jio mobile service for free to its over 1.5 lakh employees as of now and expects to roll out 4G service commercially around April next year.
Advertisement