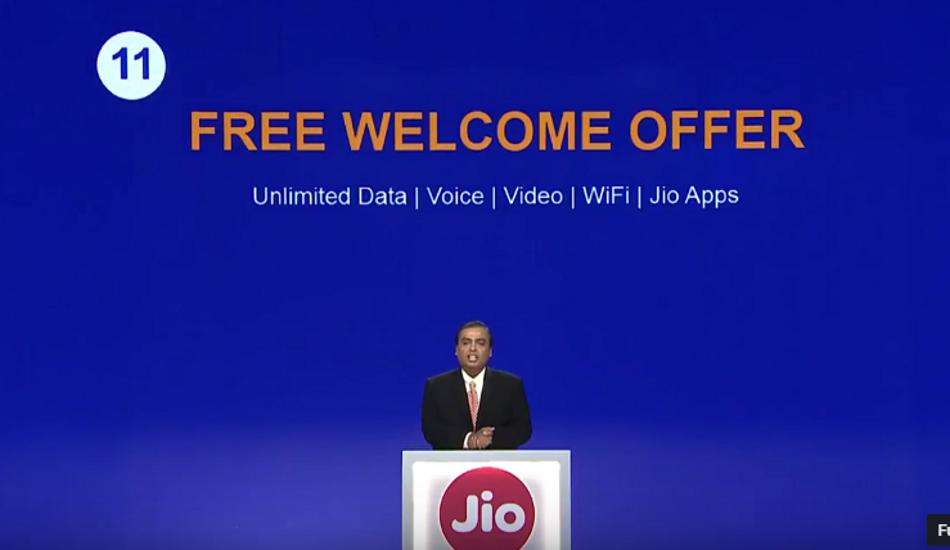 The app allows user to manage their Reliance Jio accounts, that also act as a gateway to other digital services.

According to a report in Financial Express, roughly half of the Jio’s customers are those who have 4G but not VoLTE. Another app known as the Jio4GVoice app, which is required to make calls through non-VoLTE phones, has had 5 million downloads till date.

My Jio app has become the most downloaded app on Play and Apple's App Store in India even going past the number of downloads of Whatsapp and Facebook.

Jio extended a bouquet to apps when it was launched commercially, recently. It was extended to all other 4G smartphone users who got the Jio free preview offer for 90 days.

These apps made the Jio the top player in India and have the potential make inroads into the elite league of Indian app developers with the largest number of users. The Jio is supposed to be in competition with Hike and , which each have about 100 million users.
Add Comment()
Comments ()