BI India Bureau
May 30, 2020, 19:51 IST
Flickr
The countrywide in containment zones has been extended till June 30, while hospitality services, hotels and shopping malls will be allowed to open from June 8, the Union home ministry said on Saturday. Termed 'Unlock 1', the Centre on Saturday issued fresh guidelines relaxing the nationwide lockdown, the fourth phase of which ends on May 31.

In the new directives, the Union home ministry said re-opening of prohibited activities in areas outside containment zones will be done in a phased manner from June 1. 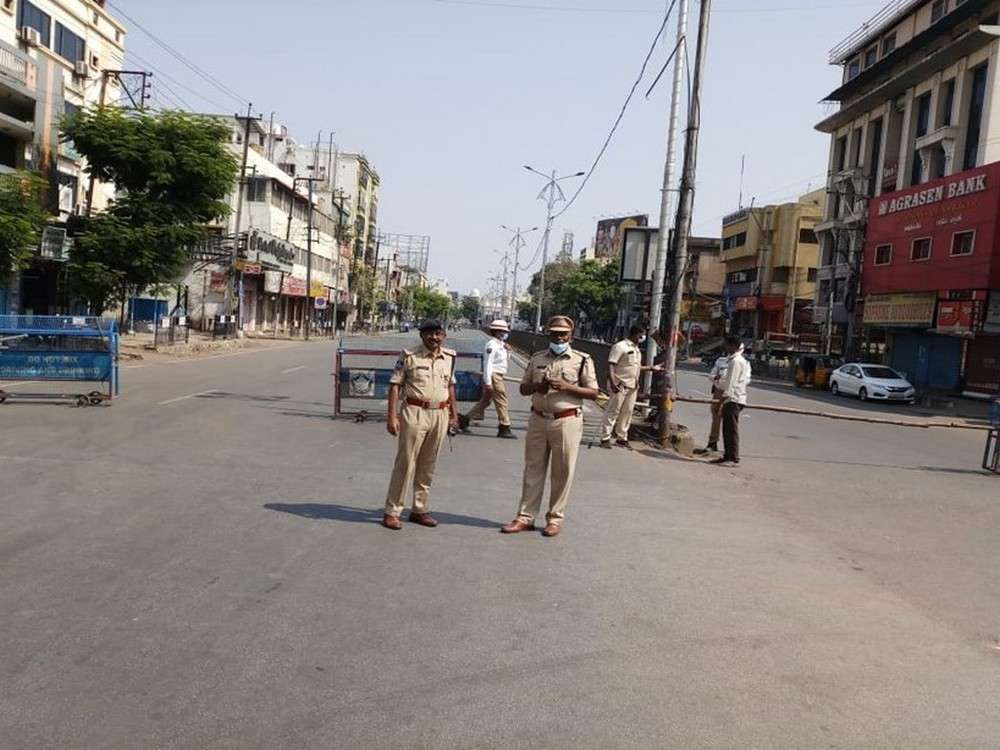 
It said the lockdown, the fourth phase of which ends on Sunday, will remain in force in containment zones till June 30. Religious places of worship for public, hotels, restaurants, shopping malls and other hospitality services will be opened from June 8, the guidelines stated.
The decision to restart international air travel, metro trains, cinema halls, gyms, political gatherings will be done after assessing the situation, it said.

It added that states and UTs can hold consultations with parents and other stakeholders on reopening of academic institutions from July.
The fresh guidelines also revised the night curfew timing stating movement of individuals will now be prohibited between 9 pm and 5 am across the country.

With inputs from PTI.