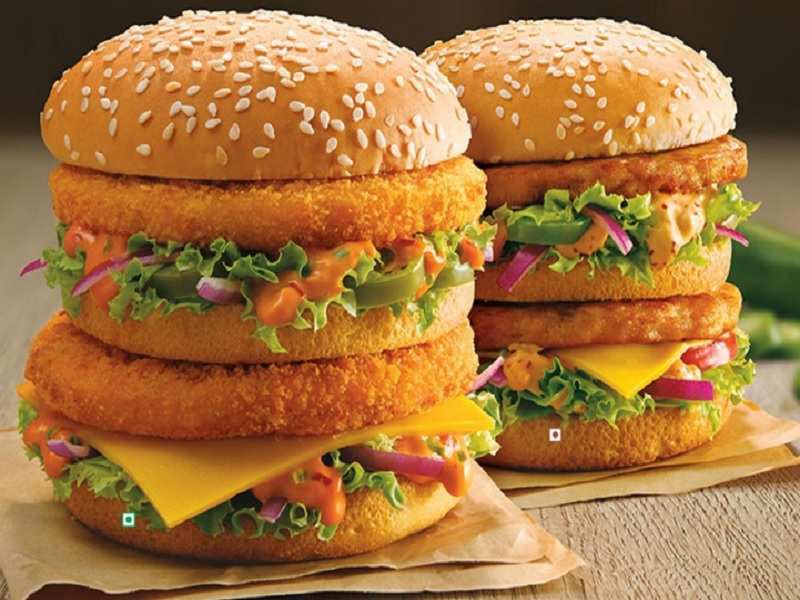 In a bid to attract the middle class Indian who thinks twice before splurging on a costly meal, quick service restaurants had introduced entry-level prices and value meals for less than Rs 50. However, it didn’t get them much crowd, as a result of which, they are now going premium, so that they can bring in elite food lovers.

McDonald's India, for example, has pitched itself as a mass-priced brand for over two decades now, but it has now launched its most expensive burger yet, the Maharaja Mac at Rs 145. Similarly, Dunkin' Donuts would soon be launching specialised coffees. Domino's Pizza tied up with celebrity chef Vikas Khanna last year in a bid to introduce European-styled pizzas and snacks which were priced upwards of Rs 250. Starting next month, the US burger chain Wendy's would be adding beer, wine and premium coffee to its Indian menu.

"QSR was all about operations. Now, it is going back to being restaurants that offer customised and premium products," Jasper Reid, a director of the holding companies of Wendy's and Jamie's Italian in India, told ET.
Advertisement

As per an internal study which was conducted by McDonald's last year, consumers now prefer products that are 'premium and satiating,’ which is why the world's largest restaurant chain saw a 10% jump from 2012 to 2015 in the premium offerings that it offered to young consumers in India.