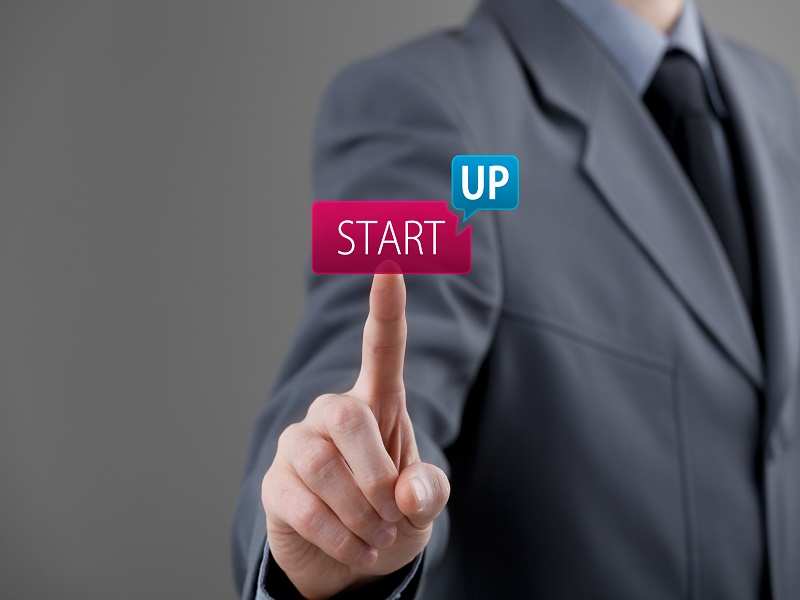 A new set of global venture capital investors have come to the rescue of strapped Indian internet start-ups. These VC investors have a lot of money with them, and have a long-term view of the market.

These internet companies are currently facing a hard time because of a slowed down pace of investment from the existing investors.

These include and from New York and Sands Capital from Virginia, and the companies that they are showing interest in are ticketing platform , healthcare technology venture and grocery portal .

Up until now, were used to of a chaotic pace of investments from investment firms like Tiger Global and SoftBank group. However, these investors are taking their own time to decide the deals, as evidenced by Stripes Group’s recent Rs 550-crore investment in BookMyShow, which was under talks for two years.