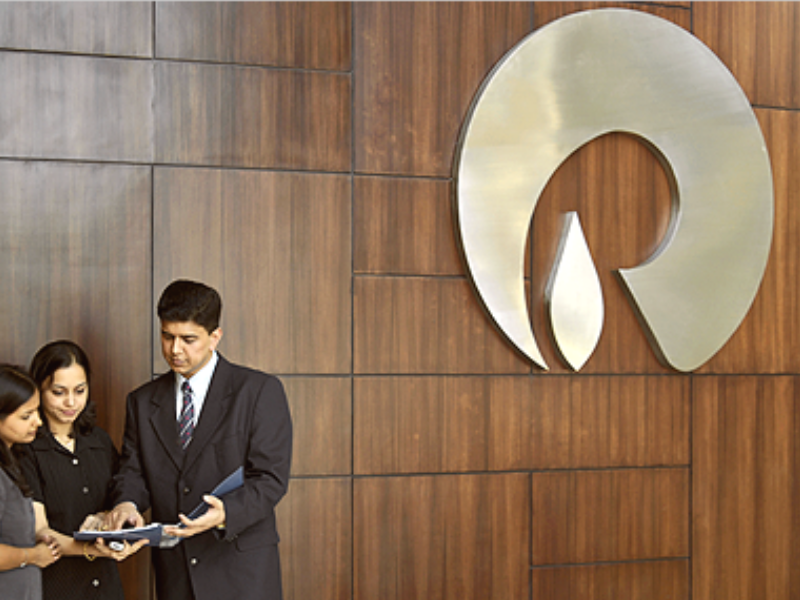 Advertisement
In the appraisal season, 20,000 junior and middle-level employees of Reliance Industries have received 8 to 10% increments and 100% bonuses, as senior managers wait for their increments and variable pays, to be received this week.

Reporting a net profit of Rs 27,630 crore in the quarter that ended this March, it was the highest profit for the company in the past eight years. The junior and middle managers have been paid 100% of variable pay or annual cash bonus (ACB).

This figure is also the highest that they have been given, as per ET sources. Last year, while the increment was a bit less, the variable pay was around 85%.

In this oil-to-retail conglomerate, employees are ranked alphabetically as per their performances, while the top rung comes under the A category, the B category has employees one level lower and so on. The employees who have performed exceptionally well in the past year have even received more than 100% of their ACB.