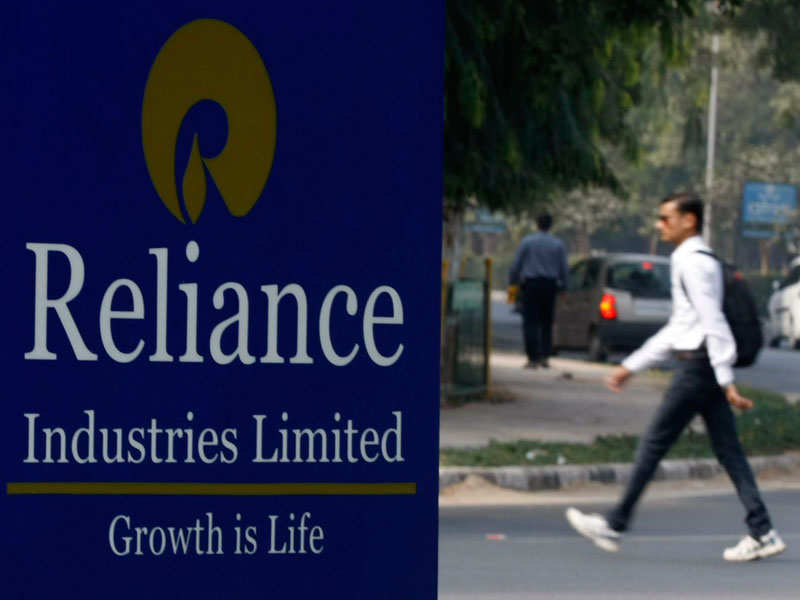 Reliance Industries has managed to enter the club with a ranking of 8 in the . Adani Power emerged to be the fastest growing company in region. Among the big players, Indian Oil Corp jumped to 14th from 66th and HPCL which was at 133rd is now at 48th.

"It was India and Asia-Pacific companies that maintained and built on momentum, while other regions, such as North America, showed the distress of the oil price collapse," said Robert Perkins, S&P Global Platts senior writer of oil news for Europe, Middle East and Africa (EMEA) and co-author of the analysis "S&P Global Platts Top 250: Price Shakeout Sparks Industry Upheaval."

The refining sector strengthened its standings in the 2016 roster, buoyed by improved margins. This catapulted India's , helping it to make it global Top 10 debut. Indian companies, here again got a share of the limelight among the world's biggest movers - those rising by more than 50 positions from a year ago. Refiners Indian Oil Corporation and Hindustan Petroleum Corp Ltd moved to 14th from 66th and to 48thfrom 133rd respectively, lifted by access to cheaper crude.

Advertisement
The Platts Top 250 rankings reflect the financial performance of publicly traded energy companies with assets greater than U.S.$5 billion, and are based on a combination of assvalue, revenue, profit and return on invested capital (ROIC) for the latest fiscal year (2015).

Independent power producers (IPPs) and the power and natural gas utility sector turned out to be the biggest winners in the 2016 rankings.

and IPP ranked at 250th also made its debut, with a 3-year compound growth rate of 54.9%, and also turned out to be the fastest growing energy company in Asia-Pacific and the second fastest in the world.

Advertisement
When it came to coal demand India was also the only prominent country. Consumption increased nearly 5%. The outstanding performance of the coal industry helped the largest pure coal mining company in the world, Coal India, to achieve its place at 38th in the Top 250 ranks.

Not only Asia-Pacific companies made headlines, they also managed to get 19 of those top spots among fastest growing companies, which were dominated by power companies, but they were winners on several other fronts this year

South Korea's Korea Electric Power Corp (KEPCO) now stands just behind Exxon, which held at #1 for the 12th consecutive year. KEPCO was the surprise in the global Top 250 leader board as it stood at 2nd place, a rise from 41st place in 2015.

Advertisement
Exploration and production got hit in the rankings as they came down to only 16 positions from 42 last year. About 24 U.S. and Canadian firms have dropped out of the rankings. But it was U.S.-based E&P Antero Resources Corp. that topped the fastest growers with a 3-year compound growth rate of 81.1%.