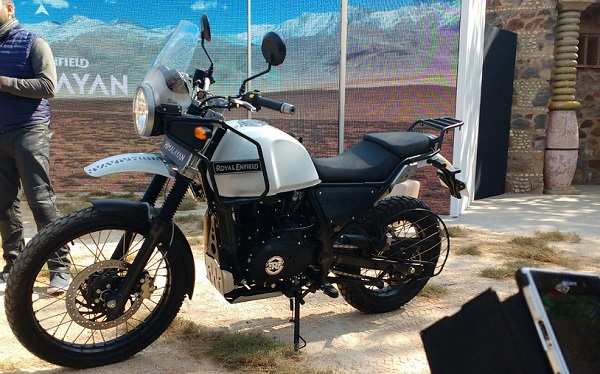 Advertisement
At an event held in Delhi today, has finally unveiled the . However, the launch has been reserved for an undisclosed date in the future.

With more and more enthusiasts buying Royal Enfield motorcycles with each passing year, the need of the hour was an affordable 'off-road' adventure motorcycle, and Royal Enfield has given us just that.

The bike has been developed from ground zero and doesn't share any similarity with the other Royal Enfield models.

Even though there has been no confirmation from Royal Enfield about the price of the Himalayan, the bike is expected to be priced around 1.8 lakh.