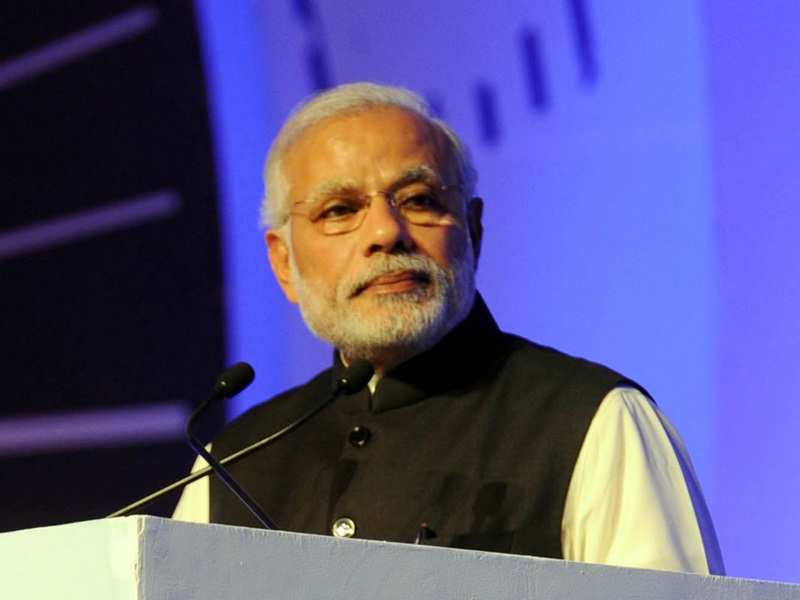 Days after terror attack took place Gurdaspur, Punjab, it seems like the Modi government’s call to resume bilateral talks with Pakistan didn’t go well as Rashtriya Swayamsevak Sangh (RSS) as it believes that the is "spending too much capital" on the two-way talks, which would not yield anything.

As reported by Economic Times, the probe revealed that the gunmen of Gurdaspur attack came. This is the prime reasons why the , the BJP’s ideological partner, is not supporting the decision taken by the central government.

If sources are to be believed, RSS wants the government to adopt a retaliatory approach to bring down the training camps allegedly run by Pakistan’s ISI in PoK region.

Advertisement
The top government officials, requesting anonymity, informed ET that the party, under pressure from RSS and international expectations, has decided to precede with the National Security Advisor (NSA)-level talks with Pakistan, but will keep its options to strike back open.

Explaining the government’s approach, a senior official from the security establishment said, "It will be more like a carrot and stick approach."

The official further added, "The talks have to proceed. There has to be at least one round since PM and agreed at Ufa. Subsequent dialogue will depend on the outcome of this round of talks and also Pak's attitude."

Advertisement
The official also informed about the possibilities of calling NSA-level talks if any sign of trouble comes into notice from Pakistan’s side, adding that India will keep its options open and choose the place and intensity of a retaliatory strike.

Sources in the government admitted to have been pressurized by the Sangh, but said that they were positive about RSS’s support to whatever the Centre will decide.

A senior BJP leader however said, "They have conveyed their views to the government time and again. The RSS has not been happy with the way Modi sarkar has been dealing with Pakistan right from the beginning, but they are allowing it space to work out the best possible approach."