Rupee To Trade Around 62 Against A Dollar 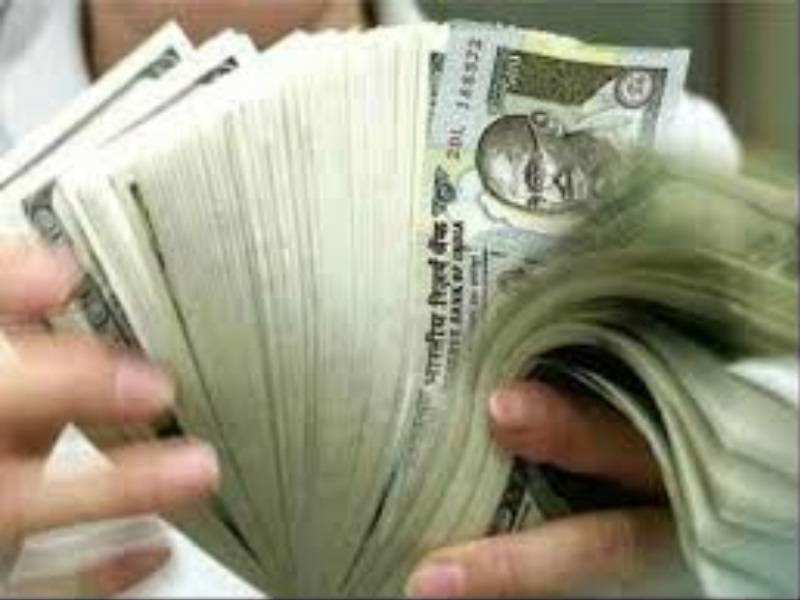 The is expected to trade around between 59 and 62 a dollar in the coming months. Experts attribute this trend to rise in FII inflows in the equity and debt market, and ease of prices globally.

“One of the primary factor that govern the rupee value is our oil imports. Our import of oil has reduced in dollar terms and shifted to rupee term. India has cut down on its oil imports from the Middle East, which has helped value appreciation of the rupee against dollar,” said Rajeev Darji, senior financial analyst, xDirect Global Solutions, an international brokerage firm in the country.

(BofA) in a report also mentioned that the continuation of gold import curbs is supporting the rupee to maintain its value against a strengthening dollar. According to the report the current account deficit is expected to be 1.7% of India’s GDP in FY 15 if restrictions on gold imports continue.

Advertisement
Reserve Bank of India has already made its purchases in the currency market in order to maintain the rupee at its current value. “The and some large corporate houses have bought and sold in the forex market. The apex bank bought $7.981 billion from the market while it sold $6.195 billion last month”, said Darji.