If Filmfare Awards are India’s Oscars, Salman Khan is our Leonardo DiCaprio, know how! 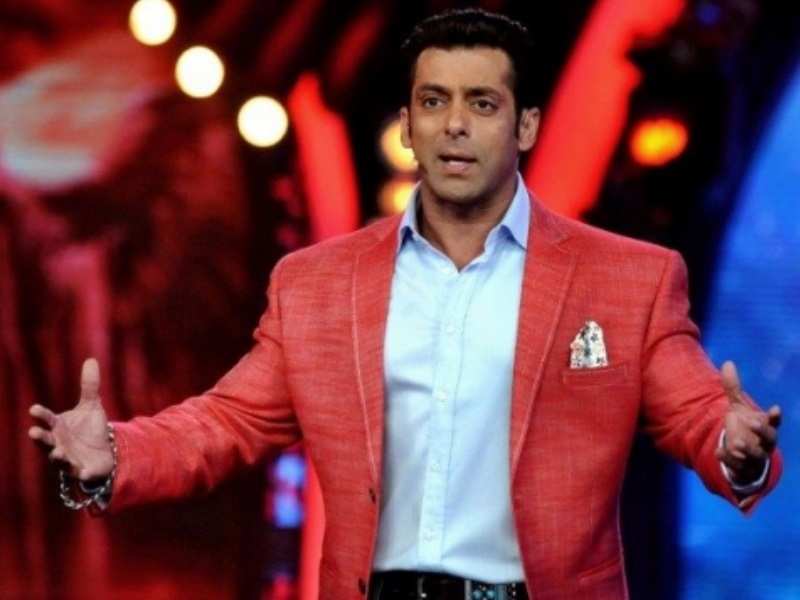 , which recently concluded its 61 st episode, have long been called the Oscars of India, because of the sheer respect that it has earned in all these years.

Talking of Oscars, a few days back we told you about the number of times that Leonardo DiCaprio was nominated for an Oscar but didn’t win.

If we compare Filmfare to Oscars, we actually have someone, a popular star to be precise, who shares the same misfortune as poor Leo.
Advertisement

Salman Khan, who made his debut with a minor role in Biwi Ho To Aisi but struck gold with Maine Pyar Kiya as the main lead, has been in the business for more than 26 years now, and in these 26 years, he has been nominated nine times for Filmfare Award for Best Actor; that’s right, NINE times, but has never won one.

Below are the roles that could have won him a Filmfare Award for Best Actor trophy, but didn’t. Advertisement
Image source