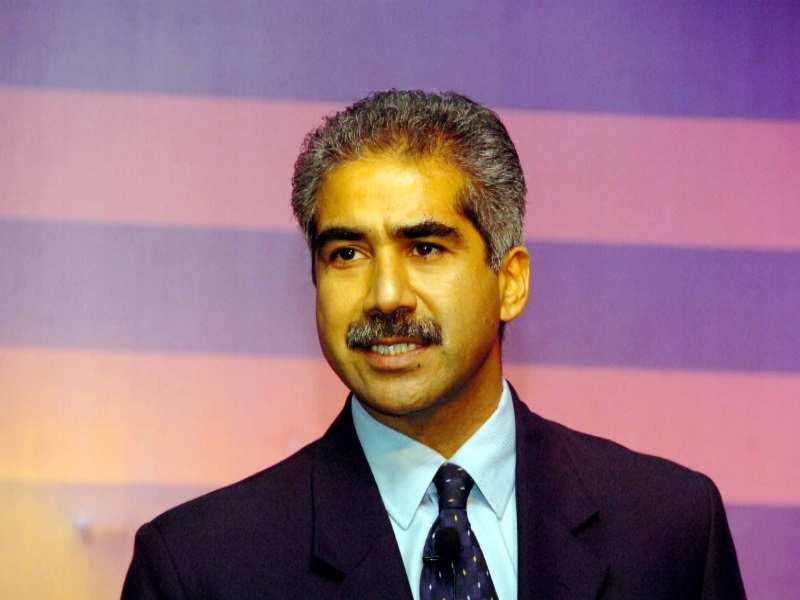 , India head for mobile phones and digital imaging, has resigned, according to industry sources. This marks the departure of one of the top two Indian executives at the South Korean firm in India. The other high level Indian executive in the company is who is the deputy managing director of Samsung India.

Talks about Taneja’s exit were doing the rounds over the past two months. However, he has not made up his mind regarding the next job, as per sources.

Although Taneja could not be immediately reached for comments on his quitting, a Samsung India spokesperson said, "Samsung does not comment on rumour or speculation."
Advertisement

While Samsung has maintained its market share in the mobile phone business, the Indian arm has been facing pressure lately for losing some momentum. For instance, sales of its and models have been below the company's expectations.

This was one of the reasons behind Taneja's exit, according to a senior trade partner of Samsung India. "There's huge pressure on Vineet to continue with 30-40% growth rate despite the market growth rate slowing down," the trade partner said.

According to CyberMedia Research, Samsung led the Indian smartphone market with 38.9% share in the January-March quarter, followed by Micromax at 19.1%, Karbonn at 6.9%, Lava at 6.1% and Nokia at 5.3%.

Taneja had earlier left Bharti Airtel where he worked as the operations director for South India and Sri Lanka. He is a graduate from IIT Roorkee and did his MBA from IIM Calcutta.
Image Courtesy: Thinkstock