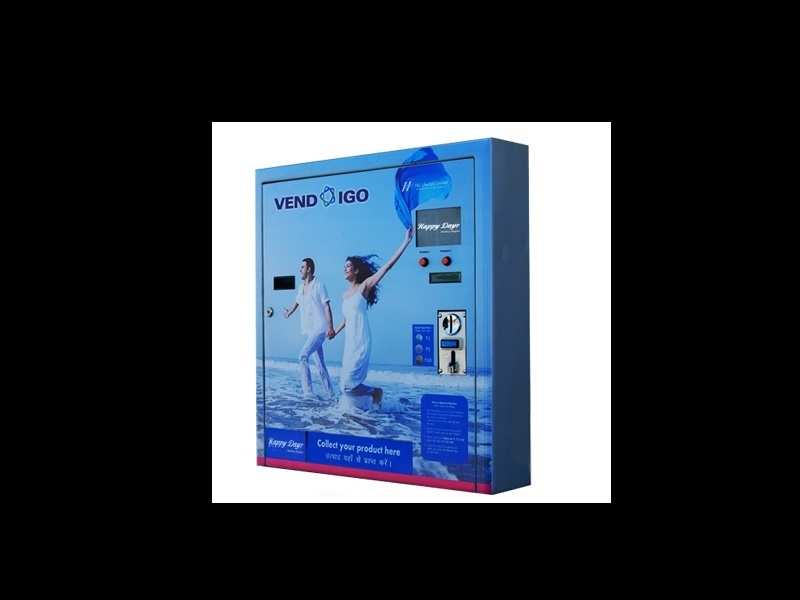 Ajmer, the quintessential Rajasthan city, has decided to put hygiene as a top priority in its agenda, for which it has launched the 'Sanitary Napkins Vending Machine', at 'Janana hospital'.

In the coming future, about 70 such machines will be placed at various places including jails, bus stand, polytechnic colleges, schools and other area, thus making Ajmer the first Indian city to have these machines in a huge quantity.

Advertisement
"In view of the stigma and social taboo associated with sanitary napkins, majority of the girls/women, feel embarrassed and hesitate to go to the commonly known outlets for sanitary napkins, manned and often crowded by men, resulting in unsafe practices, and use of unhygienic materials during menstrual periods. Thus, vending machine would be a good solution," said District collector Gaurav Goyal.

These machines, manufactured by Hindustan Lifecare Limited (formerly known as Hindustan Latex Limited), a government of India initiative, require the user to insert Rs 10, after which they would get 3 sanitary napkins.

Advertisement
Not only this, ‘Sanitary Napkin Incinerators’ are also to be attached with these vending machines to solve the problem of disposal of safe napkins.