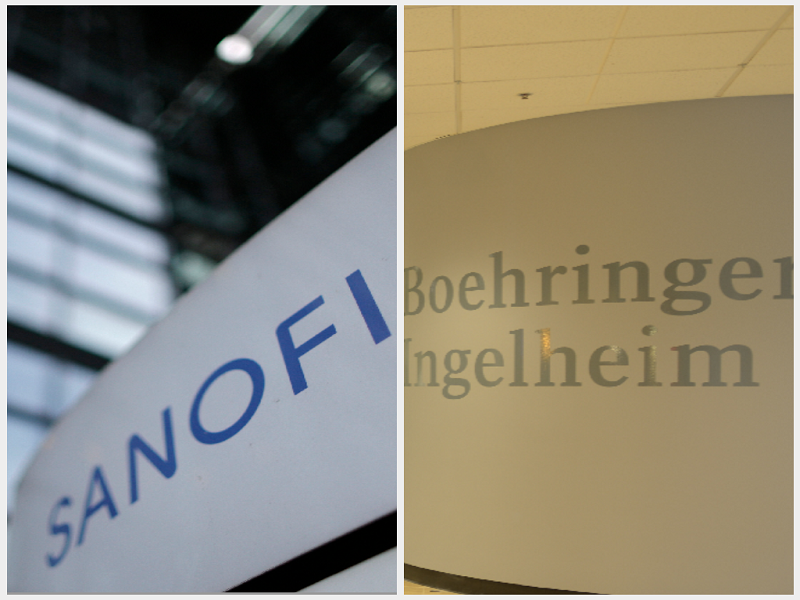 (BI), drug giants from Europe, have sought for local regulatory clearances from the (), so that it can complete the global asset swap deal worth $25 billion, which was recently announced.

Once completed, the $41 billion France-based will be taking over BI's worldwide consumer healthcare business, excluding China. In return, Sanofi will transfer its global animal healthcare business Merial to the pharmaceutical group based in Ingelheim, Germany.

Advertisement
The companies filed their applications to CCI late last week, stating that their mutual transfers, of both the consumer healthcare business and the animal health business, will not considerably put an unfavourable effect on the competition that exists in any of the potential relevant markets in the country.

Now it’s up to the commission to review if this swapping will cause any undesirable impact on the competition in India, a market where both these companies have been progressively growing their businesses over the last few years.

It was in 2012 that Sanofi's animal health business had acquired Mumbai-based Dosch Pharma with the purpose of boosting its national marketing and distribution presence. In 2014, on the other hand, stopped its marketing partnership with Ahmedabad-based Zydus Cadila for two gastrointestinal brands Buscopan and Dulcolax, re-launching those as Buscogast and Dulcoflex. This was done to set up and expand its consumer healthcare brands business in the country.

Advertisement
Swapping of assets is a new trend that one can see in the global healthcare businesses. In 2014, the commission had cleared a three-way deal between Novartis, GlaxoSmithKline and Eli Lilly. The deal enabled Swiss-based Novartis to acquire the oncology assets of GSK, based in Britain; in return of this, GSK acquired its vaccines business. The deal also led to a JV for consumer healthcare products, and GSK selling its animal healthcare arm to Indiana, US-based Eli Lilly.