Say No To Meat, Save Earth! 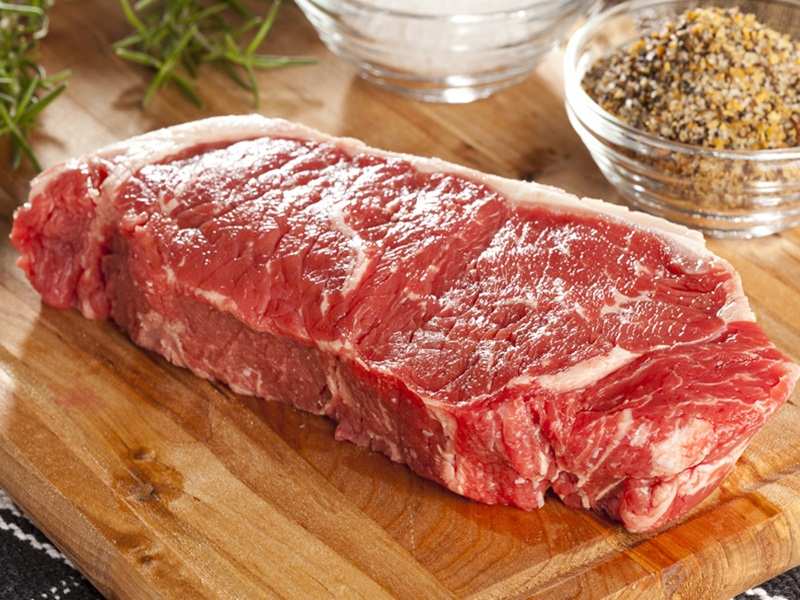 Advertisement
Believe it or not, the power to reduce lies in your hands. According to a recent study by and universities, greenhouse gases from food production will go up 80% if meat and dairy consumption will continue to rise at its current rate.

The researchers believe that this will make it harder to meet global targets on limiting emissions.

The scientists, who conducted this study, requested people across the globe to consume two portions of red meat and seven of poultry a week.

It is worth nothing that the call comes at a time when the world's cities are witnessing a surge in burger restaurants. The study also reveals that more and more people from different countries around the globe are adopting American-style diets. This is eventually leading to a sizeable increase in the consumption of meat and dairy products.

If this trend will continue, more and more forest land or fields currently used for arable crops will be converted for use by livestock. This will create more trouble for as they would battle to keep up with demand. Experts also believe that increased livestock production will raise methane levels.
Advertisement

"There are basic laws of biophysics that we cannot evade. The average efficiency of livestock converting plant feed to meat is less than 3%, and as we eat more meat, more arable cultivation is turned over to producing feedstock for animals that provide meat for humans,” said Bojana Bajzelj, the lead researcher from the .

"The losses at each stage are large, and as humans globally eat more and more meat, conversion from plants to food becomes less and less efficient, driving agricultural expansion and releasing more greenhouse gases. Agricultural practices are not necessarily at fault here - but our choice of food is," he concluded.
(Image: Thinkstock)