Advertisement
Navdeep Yadav
Jul 8, 2020, 15:48 IST
An ampule of Ebola drug Remdesivir is pictured during a news conference at the University Hospital Eppendorf (UKE) in Hamburg, Germany as the spread of coronavirus disease (COVID-19) continues. (Reuters Photo)
Advertisement
As India faces a shortage of Covid-19 drug Remdesivir, the pharmaceutical company Cipla said it will launch its version of Remdesivir in the next 1-2 days.
In an interview with CNBC TV18, Kedar Upadhyay, Cipla’s CFO said that the Daman-based Sovereign Pharma had released the first batch of the drug from its manufacturing plant and Cipla will be selling it under the brand name 'Cipremi'.

While Mumbai-based BDR Pharma holds the contract for manufacturing of Cipla’s Remdesivir, the company has further sub-contracted the manufacturing of the finished dosage and packaging to Daman-based Sovereign Pharma.

These are the companies manufacturing COVID-19 drug Remdesivir in India


"We are attempting to launch Remdesivir in the next 1-2 days. We cannot comment on the volumes just as yet, but there is a huge demand-supply gap in the market," Upadhyay told CNBC TV18. However, reports say that Sovereign Pharma has the capacity to scale up production to 95,000 vials per month. Sovereign Pharma got all necessary approvals for manufacturing the drug within a week, after an inspection by the Central Drugs Standard Control Organisation.

The drug will be sold at an approximate price of ₹4,000 per vial. Upadhyay told CNBC that the company is also preparing to set up a Remdesivir manufacturing facility in-house.
Advertisement

Remdesivir is considered a key drug in the fight against Covid-19. The drug’s popularity grew after a randomised clinical trial used the drug on 1,063 patients over 60 centres across US, Europe and Asia and saw faster clinical recovery in hospitalised patients.

The Union Health Ministry has asked all the states to take all measures to ensure that Remdesivir is not sold in the black market.
Advertisement

The ministry acted upon it after t he Directorate General of Health Services said that it has received a letter from LocalCircles routed through the Health Ministry, raising concerns over black marketing and overpricing of Remdesivir in certain markets.

"In view of the above, you are requested to instruct your enforcement officials to keep strict vigil on the matter to prevent black marketing and sale of Remdesivir injection above the MRP," the DGHS said in the letter to the states.

SEE ALSO: The US bought up 90% of the world's supply of remdesivir for the next 3 months, and patents mean many countries won't be able to get any
Gilead rises after pricing its coronavirus-fighting drug remdesivir 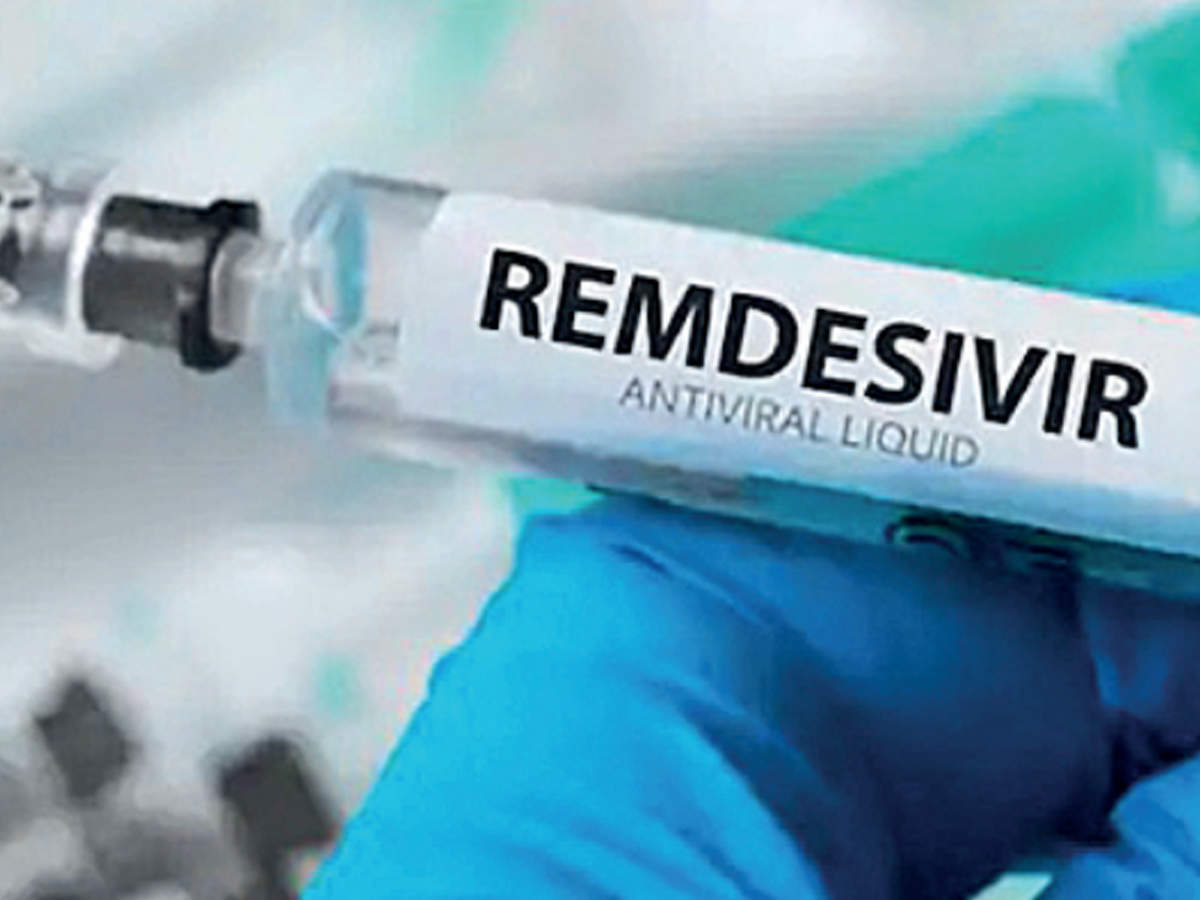 These are the companies manufacturing COVID-19 drug Remdesivir in India