Prabhjote Gill
Dec 12, 2020, 21:46 IST
Do's and don'ts for watching the solar eclipse on June 21NASA
The total solar eclipse or surya grahan this year will happen on December 14. Across the world, there are many myths and superstitions associated with eclipses — like keeping children and pregnant women away or avoiding travel — and not all of it holds true. 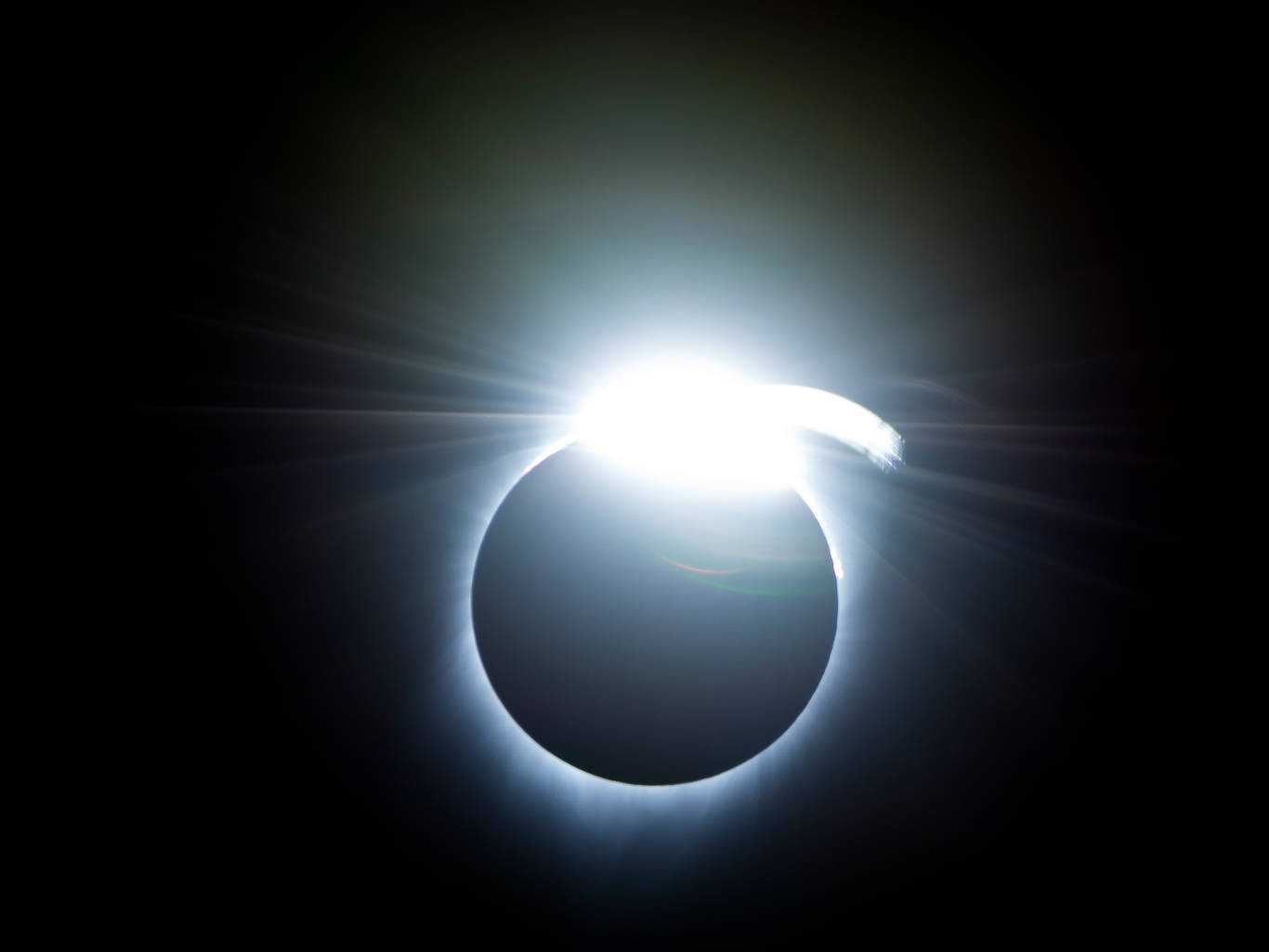 The annual 'diamond ring' solar eclipse will take place tonight, but it won't be visible over India


However — unlike lunar eclipses — there is a certain level of precaution that everyone must exercise when viewing any solar eclipse in order to protect their eyes. It also holds true for looking at the Sun directly on normal days. Looking directly at Earth's star can damage the eyes because of how bright the light is.

During the eclipse, it's especially important to be cautious since you'll be looking at the Sun for an extended period of time in order to catch its various features like the 'diamond ring' effect and 'Bailey's Beads'.
Advertisement


Do’s during a solar eclipse
Even during a normal day, people are advised not to stare directly at the Sun. So when it comes to the solar eclipse, one should use special-purpose solar filters or ‘eclipse glasses’ in order to protect their eyes, according to the National Aeronautics and Space Administration ( NASA),

It also advises against using homemade filters or ordinary sunglasses. Even the darkest pair of sunglasses would still transmit far too much sunlight that could damage the eyes.

Advertisement
That being said, even while using eclipse glasses, NASA recommends shielding one’s eyes before looking up at the sky during a solar eclipse. Only remove the glasses if you’ve completely looked away or once the solar eclipse is over — not before.

While it’s tempting to use a camera to capture the event or use a telescope or binoculars to catch a closer view, scientists advise against it — even if a person is using eclipse glasses at the time. In doing so, one runs the risk of the concentrated solar rays could causing injury.

For near or farsighted, they don’t need to take off their glasses in order to view the eclipse. The eclipse glasses can just go over them. In case that feels uncomfortable, they have the option to opt for a hand-held viewer instead.

Advertisement
Don’ts during the solar eclipse
Driving during a solar eclipse isn’t recommended. According to the American Automobile Association ( AAA), people should drive with their headlights on and safely park their car before observing the event — with adequate protection with the proper gear.

But life isn’t perfect, and circumstances may dictate that one may have to be on the road. In such cases, watch out for other distracted drivers. AAA advises drivers should keep some additional space between cars and account for the fact they’ll be driving slower on the day.

In case you’re going to be watching the solar eclipse with children, make sure to supervise.

Advertisement
See also:
No, the solar eclipse won’t harm your baby — or your achaar

The annual 'diamond ring' solar eclipse will take place tonight, but it won't be visible over India