Advertisement
Prabhjote Gill
Oct 1, 2020, 20:30 IST
Simulation of M87 black hole showing the motion of plasma as it swirls around the black hole. The bright thin ring that can be seen in blue is the edge of what we call the black hole shadow.University of Arizona
Advertisement
Albert Einstein’s theory of proposes that gravity is about matter warping space-time, and it’s stood the test of time for over a century. And, now, observations of the first-ever supermassive black hole to be caught on camera have made it 500 times harder to disprove.
The Event Horizon Telescope’s (EHT) most recent study of the black hole at the center of M87— around 54 million light-years from Earth and 6.5 billion times bigger than our Sun — observed the black hole’s shadow between 2009 to 2017. And it shows that even though it did not change in size, it was a little wobbly.

"Using the gauge we developed, we showed that the measured size of the black hole shadow in M87 tightens the wiggle room for modifications to Einstein's theory of general relativity by almost a factor of 500 compared to previous tests in the solar system," explained Feryal Özel, a senior member of the EHT collaboration.

"Many ways to modify general relativity fail at this new and tighter black hole shadow test," he added.

Advertisement
Einstein's theory of general relativity survives the extreme
The intense gravity of a black hole curves spacetime, acting like a magnifying glass and causing the black hole shadow to appear larger.


The measurement of that visual distortion showed the researchers that the size of the black hole shadow corroborates the predictions of general relativity — a metric theory of gravitation.

According to Einstein, gravity corresponds to changes in the properties of space and time, which in turn changes the straightest-possible paths that objects will naturally follow. Basically, the ‘curvature’ of spacetime is directly related to the energy and momentum of whatever matter and radiation are present.

Advertisement
Is there more to a black hole?
The nearly circular shape of the black hole shadow may also lead to a test of the general relativistic no-hair theorem. It states that a black hole is described entirely by its mass, spin, and electrical charge.

This will mean that if two black holes possess the same mass, spin, and electrical charge — they would be considered indistinguishable akin to the identical nature of subatomic particles.

On the other hand, if geometric irregularities are detected, it would potentially indicate the properties that define a black hole extend beyond just its mass, spin, and electrical charge.

"This test will be even more powerful once we image the black hole in the center of our own galaxy and in future EHT observations with additional telescopes that are being added to the array," said Özel.

SEE ALSO:
Supermassive black hole traps six galaxies in a web that is 300 times bigger than the Milky Way
{{}} 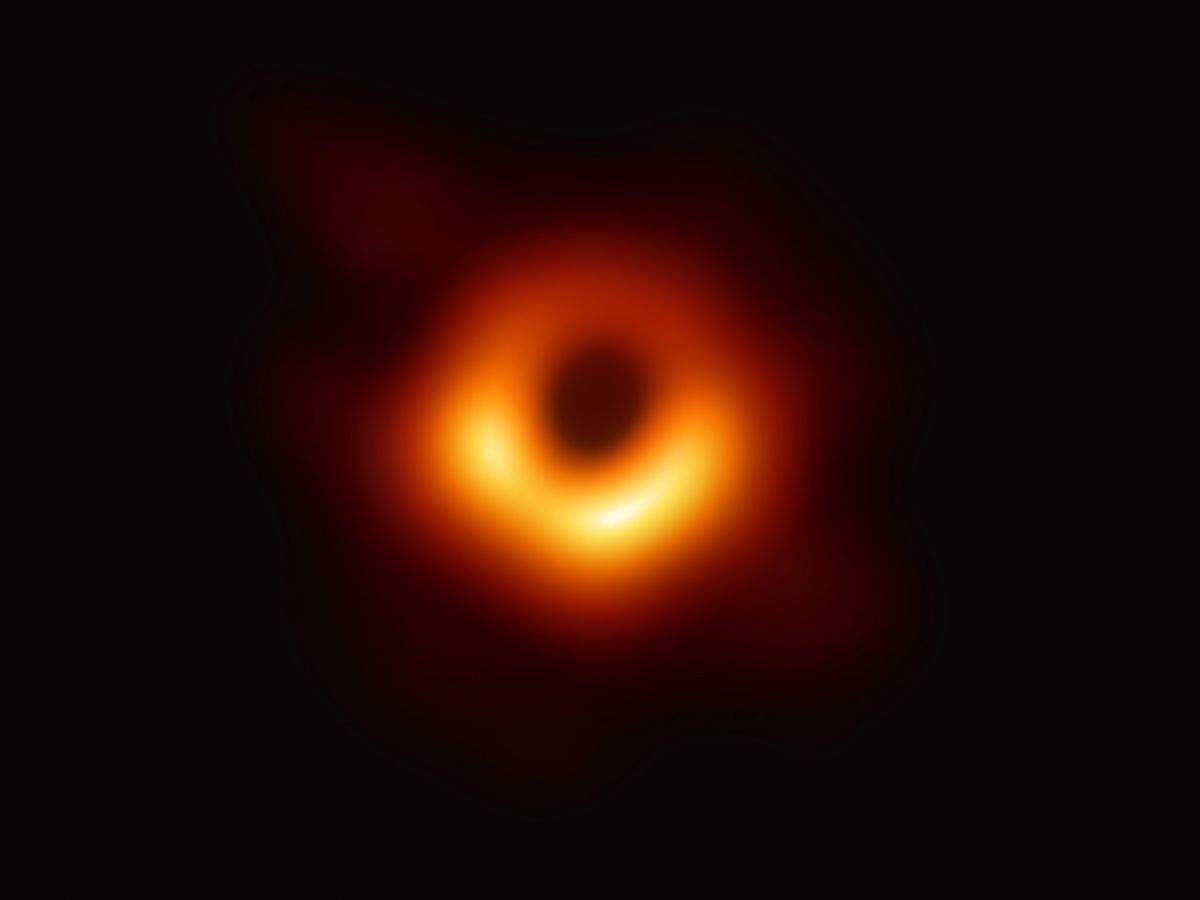 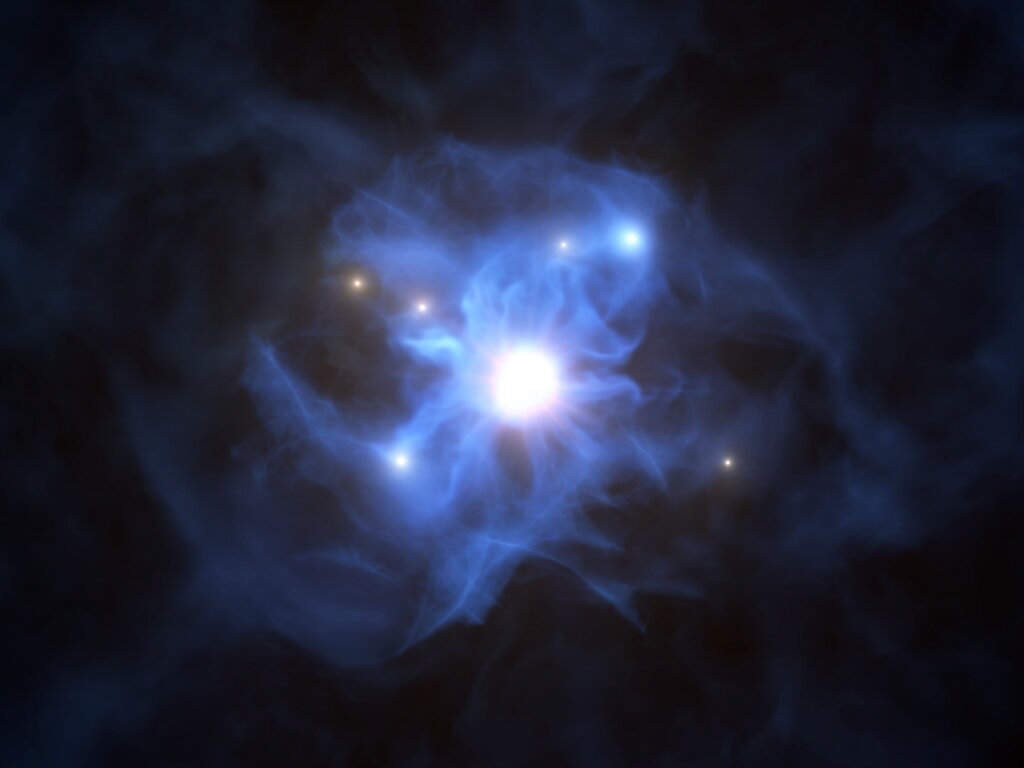