Advertisement
Prabhjote Gill
Dec 17, 2019, 09:28 IST
Indian Space Research Organisation (ISRO)IANS
Advertisement
The Indian Space Research Organisation ( ISRO) is expected to bolster ahead despite the failed landing of Chandrayaan 2 earlier this year. The agency’s budget is expected to increase by 35%, not only bolstering its own capabilities, but also facilitating the private sector.

“We expect a steady increase in ISRO budget which can help even private sector players like SOIL in the longer run,” said ICICI Securities on its outlook for 2020. A budget, which hit ₹10 billion in 2018.

ISRO budget has a multiplier effect on the economy where the benefits of working on rockets and satellites spill over to the private sector. Solar Industries India, for example, has invested ₹175 million in Sky Root — a start-up working to build small rockets.

Advertisement
And, many more are just waiting on the sidelines to come into the fold.

Shifting towards the private sector

In the future, ISRO disclosed plans of moving the entire development of its Polar Satellite Vehicle Launchers (PSLVs) to the private sector. “We will be fully supporting this activity; we will invest and create this capability,” S Somnath, director of the Vikram Sarabhai Space Center told reporters.

And, since ISRO has shown an interest in private participation — the industry has responded in kind, A Rajarajan, Director of the Satish Dhawan Space Center told Business Standard. This is not just for manufacturing different parts of a rocket which are then assembled at ISRO — but also for high energy material, like propellants, high explosives and others.

Over the next 6 to 9 years, ISRO — along with its revamped commercial arm New Space India Limited — has planned 15,000 launches. A big part of which involves smaller but more frequent launches of satellites using the Small Satellite Launch Vehicle ( SSLV).

ISRO isn’t the only one looking to edge into the satellite launch market which is — expected to grow to a $30 billion by 2026. Start-ups also want a piece of the pie. Companies like Agnikul Cosmos, Skyroot, and Bellatrix are already attempting to build small rockets.

The potential of the

Private companies can’t actually launch a satellite into space until the Space Activities Bill becomes a law. The pending piece of legislation would allow India’s private sector to participate in the satellite launch market. It would regulate all ‘ commercial space activity’ — any space activity which generates or is capable of generating revenue or profit — with licenses.

Since licenses act as a barrier to entry into the market, the bill has been criticized for not clarifying the eligibility criteria to apply for such a licence and how long it would take to process one.

It is yet to be tabled in Parliament and has to be passed through both houses before it becomes a law. 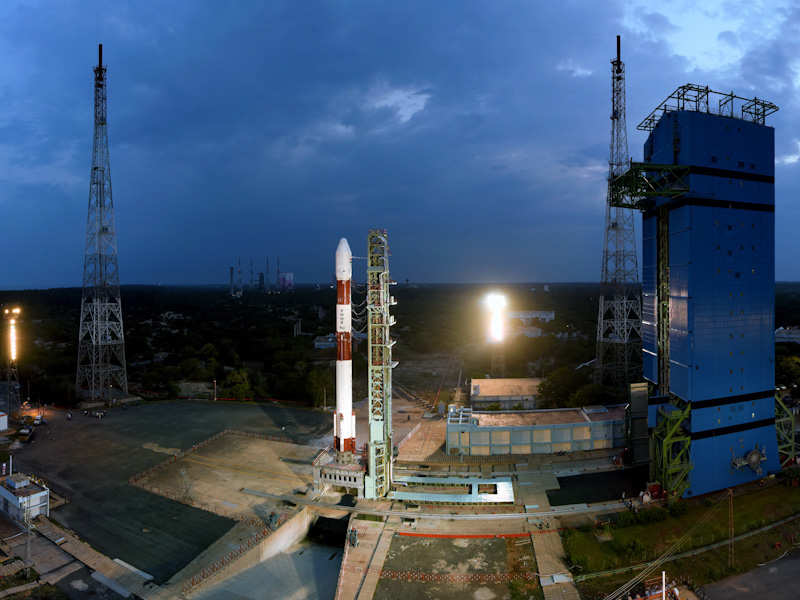