Advertisement
Prabhjote Gill
Oct 14, 2020, 13:24 IST
Blue Origin successfully launched its New Shepard rocket on an uncrewed test flight over West Texas Blue Origin webcast
Advertisement
Blue Origin, the aerospace company, founded by billionaire Jeff Bezos, is one step closer to sending tourists into space. The company’s New Shepard rocket boosted an unpiloted crew capsule — that will one day carry up to six passengers into space at a time — successfully to complete its latest flight test.
New Shepard was able to get as high as 106 kilometers above sea level before descending back to the surface using parachutes. The total flight took 10 minutes and nine seconds.

The aim is to have the capsule reach the very edge of space so that tourists can feel zero-gravity as they look upon the Earth’s curvature.

It was the seventh successful flight in a row for the rocket and capsule and the 13th flight test, overall, for .

Blue Origin does Bezos’ ‘most important work’
The successful flight test of New Shepard brings Blue Origin one step closer to making a reality. But, it’s locked into a race against Virgin Atlantic that also has aspirations for space travel.


Two years ago, Bezos iterated that Blue Origin does some of his ‘ most important work’ and has nothing to do with Amazon or the Washington Post. The company’s new job postings indicate that it may also be looking to get into the commercial space station space, angling for NASA as its first customer.

Blue Origin is yet to announce the date of New Shepard’s first official crewed launch.

SEE ALSO:
Wipro’s share price dips by over 6% after earnings — analysts believe it will take a while to catch up to TCS and HCL Technologies 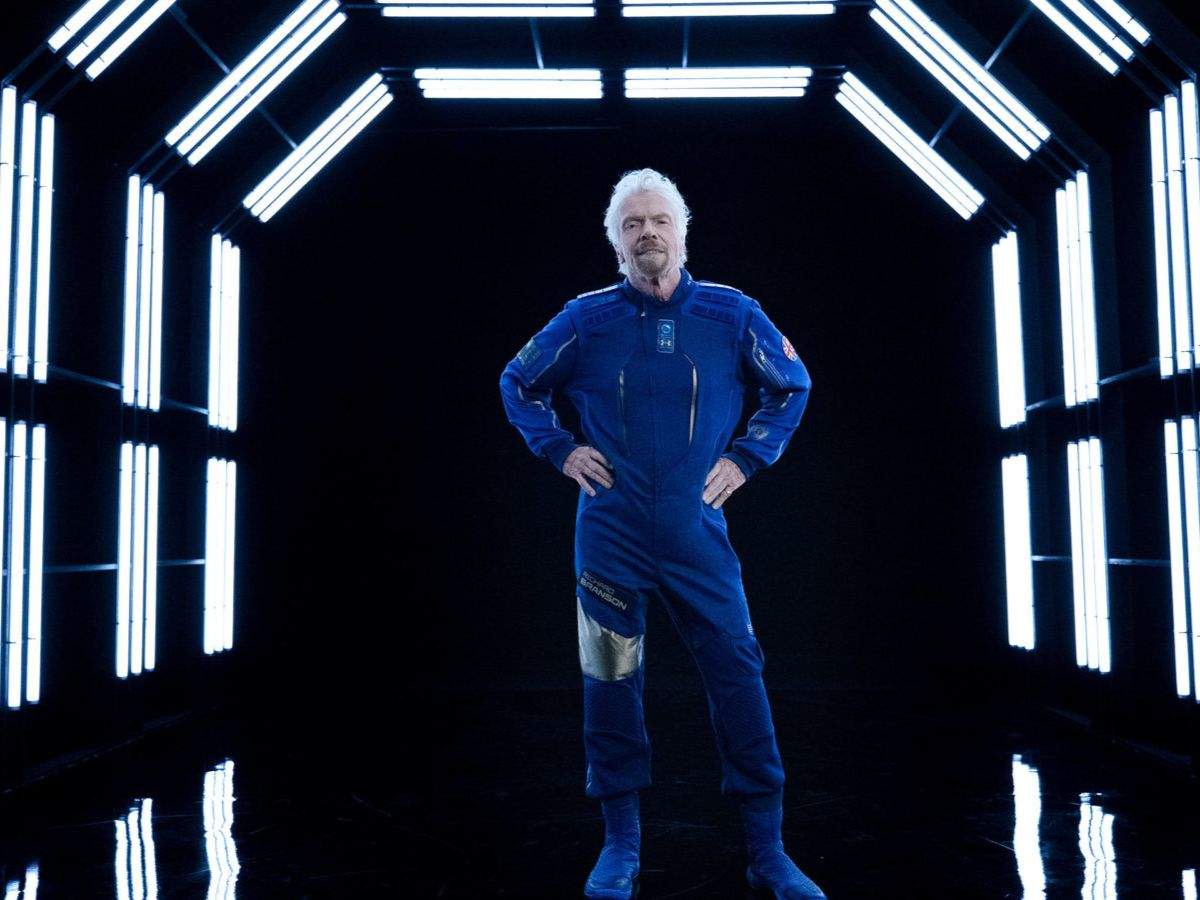 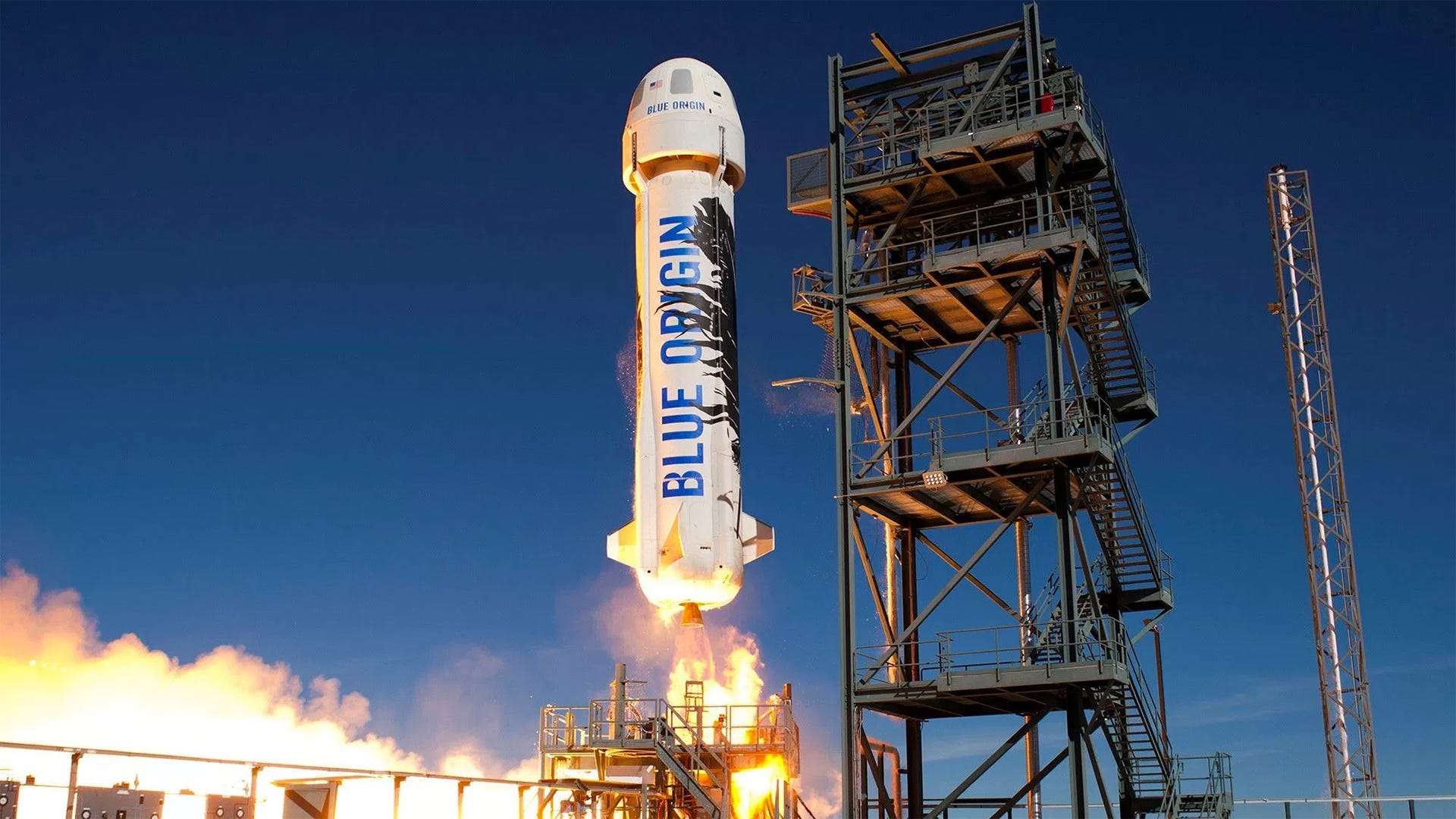