Advertisement
Prabhjote Gill
Aug 27, 2020, 08:04 IST
Mars spotted for the very first time by UAE's Hope probe on its way to the Red Planet@HHShkMohd/Twitter
It’s been over a month since the United Arab Emirates’ (UAE) maiden voyage into space, and it just caught its first-ever glimpse of the Red Planet — Mars.


UAE’s Prime Minister Mohammed bin Rashid Al Maktoum confirmed that the Hope probe is now 100 million kilometres into its seven-month journey. This means the spacecraft has completed one-fifth of its planned route to Mars.

The Hope probe is officially 100 million km into its journey to the Red Planet. Mars, as demonstrated in the image… https://t.co/SHjXC902qG

Advertisement
The image of Mars was taken using the Hope probe’s star tracker designed to keep the spacecraft on the right path. However, the team behind the mission claims that it will need to perform at least six trajectory correction manoeuvres along the way — the first of which already occurred over a week ago.

The #HopeProbe has successfully completed its first trajectory correction manoeuvre - a major milestone in its jour… https://t.co/M3xkGf6v3W


"It's a very small target," Pete Withnell, program manager for the Hope Mission, said during a news conference held on July 9, explaining how aiming for Mars is "equivalent to an archer hitting a two-millimetre target one kilometre away.”


Advertisement
What is expecting to find on Mars?
The main objective of the $200 million Mission Hope is to understand Martian weather, which is one of the years they want to complete at least one year’s orbit.

At the end of the day, scientists behind the mission are hoping to establish a connection between the ancient climate of Mars and what it has now.

Advertisement
Instruments aboard the Hope probe will also be keeping an eye out for how hydrogen and oxygen are escaping from the Martian atmosphere. And also investigate how the lower and upper levels of the atmosphere are connected.

SEE ALSO:
The Hope Probe is on its way to Mars — everything you need to know about the UAE’s first jump into interplanetary space 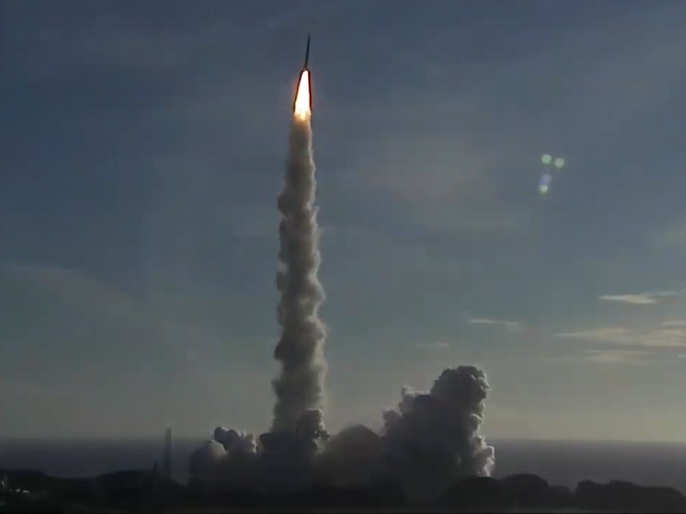