And the reason it was able to make the significant discovery was that AstroSat’s Ultraviolet Imaging Telescope (UVIT) has less background noise as compared to the US-based National Aeronautics and Space Administration’s (NASA) Hubble Space Telescope, according to Union Minister Jitendra Singh.

Nonetheless, NASA took the discovery in stride, reaching out to congratulate India on its milestone. “Science is collaborative effort around the world & discoveries like these help further humankind’s understanding of where we come from, where are we going, & are we alone,” NASA Public Affairs Officer, Felicia Chou told ANI.

The team of astronomers from the Inter-University Center for Astronomy and Astrophysics (IUCAA) in Pune published their discovery of the galaxy dubbed AUDFs01 in Nature Astronomy on August 24.

AstroSat’s edge over NASA’s Hubble Space Telescope
Astrosat has been in orbit around Earth for nearly five years — to the day. It launched aboard the Indian Space Research Organisation’s (ISRO) workhorse, the Polar Satellite Launch Vehicle (PSLV), on 28 September 2015.
Advertisement


The UVIT was the last of the satellite’s six payloads to come alive on 30 November 2015.

It's a three-in-one imaging telescope. This means it can simultaneously observe the visible, the near-ultraviolet (NUV) and the far-ultraviolet (FUV). It has filters to differentiate between the three.

Aside from the filters, the most important aspects of the UVIT are the detectors. This is where the AstroSat has a less up over the Hubble Space Telescope. These are photon-counting detectors that can measure the location and time of incidence of each photon — particles of light — individually, according to ISRO.

“UVIT was a challenging instrument to design and build. It had to deal with unique problems of ultraviolet astronomy, incorporate modern technology and also withstand the intense mechanical vibrations during launch and the thermal and radiative extremes of outer space,” said ISRO in its book about AstroSat. 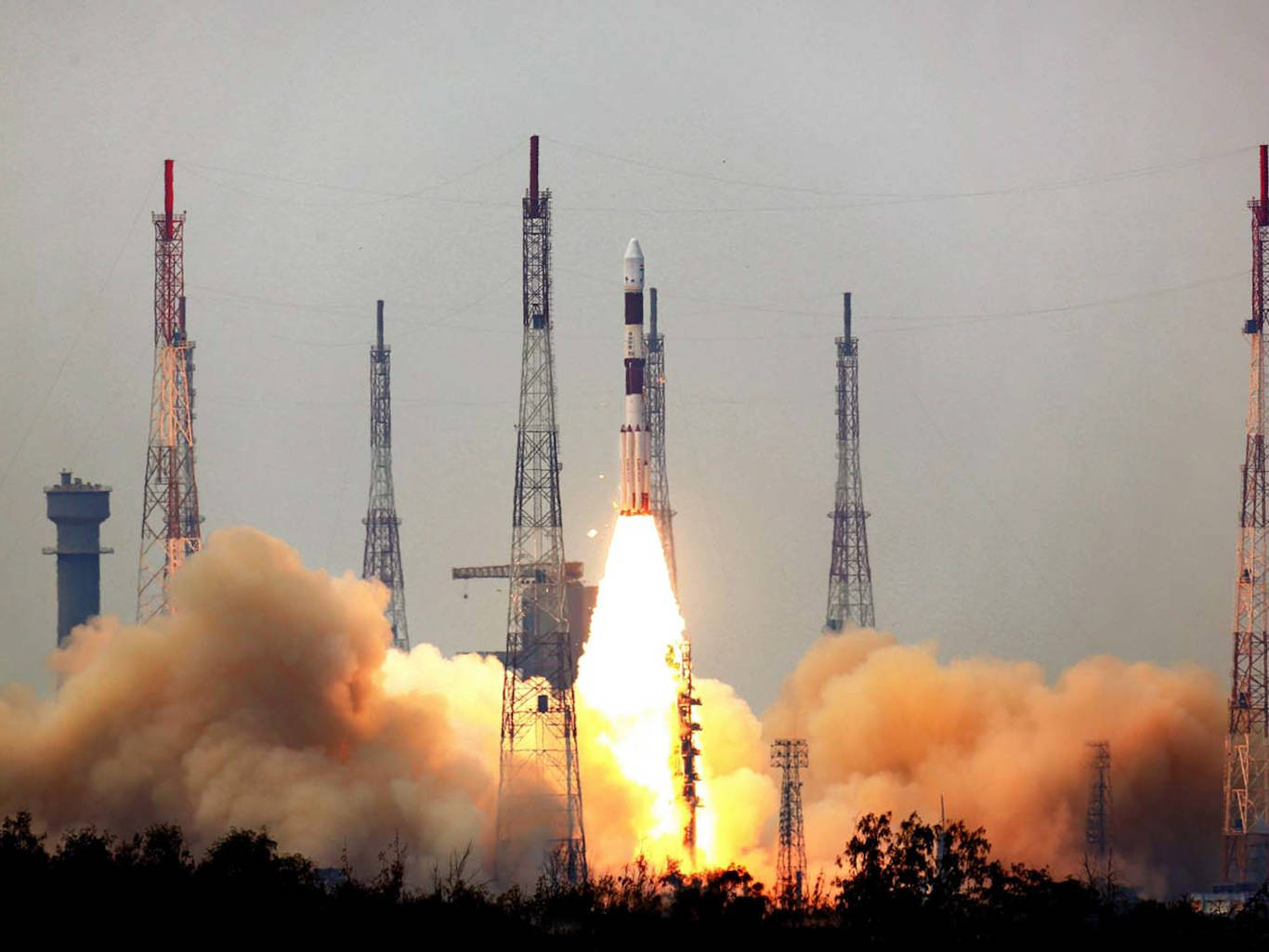