Advertisement
Prabhjote Gill
Jul 31, 2020, 10:25 IST
NASA's Mars 2020 Perseverance rover lifts off from Cape Canaveral on 30 July 2020NASA
Advertisement
The National Aeronautics and Space Administration’s (NASA) most ambitious mission to Mars yet took to the skies last night but has run into ‘technical difficulties’. The spaceship carrying the Perseverance rover is currently in ‘ safe mode’ as it cruises towards the Red Planet.


The US space agency explains that ‘safe mode’ is when everything else except for the essential systems of a spacecraft shut down. The ship will only exit ‘safe mode’ once it gets new commands from mission control on the ground.

According to NASA’s assessment so far, the only reason the Mars-bound spacecraft entered ‘safe mode’ is because parts of it may have gotten too cold as it passed through Earth’s shadow. And, Mars 2020 mission’s deputy project manager believes that it’s not a cause for concern. “That’s perfectly fine, the spacecraft is happy there,” he said.

Ground control calling Mars 2020
Going into safe mode also caused a delay in setting up the communications link with the home base in California. Mars 2020 sent its first signal out at around 9:15 am (UTC) but ground control didn’t receive it until 11:30 am.

According to NASA, the ‘safe mode’ will continue until a full health assessment is run on the spaceship following which it will be returned to the nominal configuration for the remainder of its journey to Mars. As of now, the temperatures on the spacecraft are back to normal.
Advertisement

NASA’s Mars 2020 Perseverance rover mission is the most ambitious of the US’ plan to explore the Red Planet. Its astrobiology mission includes hunting for signs of ancient microscopic life on Mars, running tests that could help with human missions to Mars in the future, and collect samples from the diverse geology of its landing site — the Jezero Crater.

And, the Perseverance rover isn’t travelling alone. It has the Ingenuity Mars Helicopter tucked in its belly, which could very well be the first helicopter to fly on a planet other than Earth. Even though the chopper won’t be conducting any tests itself, the data from in-controlled flights on Mars could prove useful for the next generation of helicopters. They could be used for scouting for rovers, human crews, and a plethora of other use cases.

The spacecraft has another seven months of travelling through deep space before it finally hones in for its landing on Mars. NASA is hoping that it will reach the Red Planet by 18 February 2021. 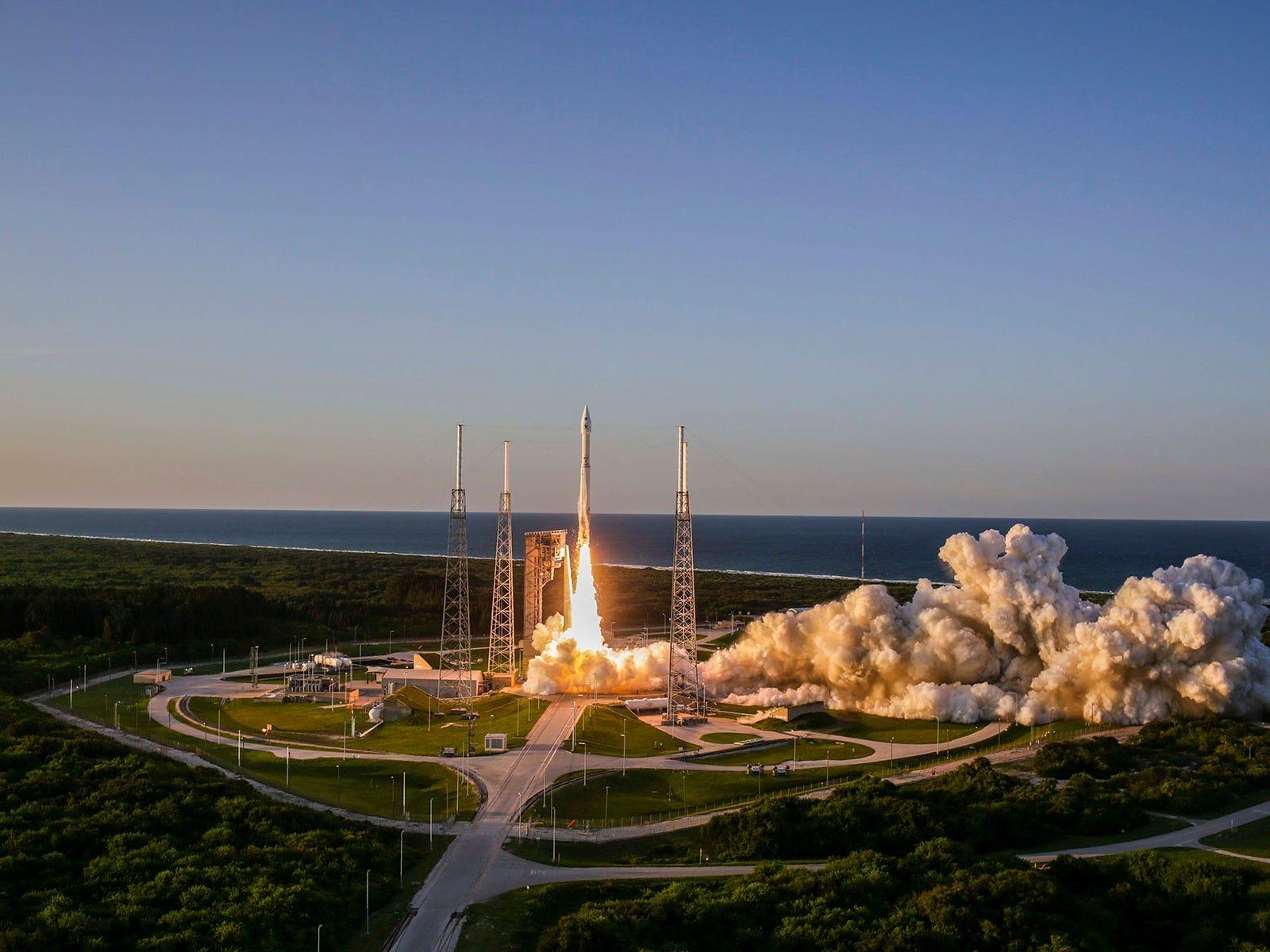