Meet Raja Chari, the Indian-American man who might explore the Moon or even land on Mars

BI India Bureau
Jan 13, 2020, 14:00 IST
Eleven new astronauts graduated from NASA and could go on to explore the . One of them is an Indian-American Raja Chari who underwent two years of gruelling training to receive his silver pin from the Johnson Space Centre in Houston.

"We're trying to get to the moon to stay by 2024, and we have the technology to do that. We're working on getting the resources to do that, and it's gonna take a lot of work, it's not going to be easy. We won't be assigned missions for a while but in the meantime we'll be helping all around Johnson Space Centre with different offices that are working on getting us to the moon,” Raja Chari told IANS.

The Artemis programme aims to put a man and a woman on the moon in 2024, establish sustainable moon missions by 2028 and ultimately send astronauts to Mars. After the selected astronauts go into space, they will exchange silver pins for gold in lines with the NASA tradition.
Advertisement
Third Indian-American to join NASA

Chari is the third Indian-American astronaut to join NASA after Kalpana Chawla and Sunita Williams.

Space scientist Chawla was born in Karnal, Haryana, and immigrated to the US. She was tragically killed on her second space mission when Space Shuttle Columbia broke in 2003. She had participated in another mission on the same shuttle in 1987.

Advertisement
Williams, a navy officer, has served as the commander of a International Space Shuttle expedition in 2012. She had been on three other missions, and one of them as flight engineer.


‘Education is privilege not a right’

NASA selected Chari for the 2017 Astronaut Candidate Class. He graduated from the US Air Force Academy with bachelor's degrees in astronautical engineering and engineering science and went on to earn a master's degree in aeronautics and astronautics from the prestigious Massachusetts Institute of Technology.
AdvertisementChari’s father, he says, taught him the value of education. "One thing from India that he brought with him was that school and education is a privilege, it's not a right. And that was something that was very, very much enforced in our house and we never took for granted the fact we got to go to school,” he said.

The 42 year old also served the forces after he graduated from the Navy's Test Pilot School. He is also a colonel in the US Air Force and served as the commander of the 461st Flight Test Squadron and as the director of the F-35 Integrated Test Force.


(With inputs from IANS) Advertisement 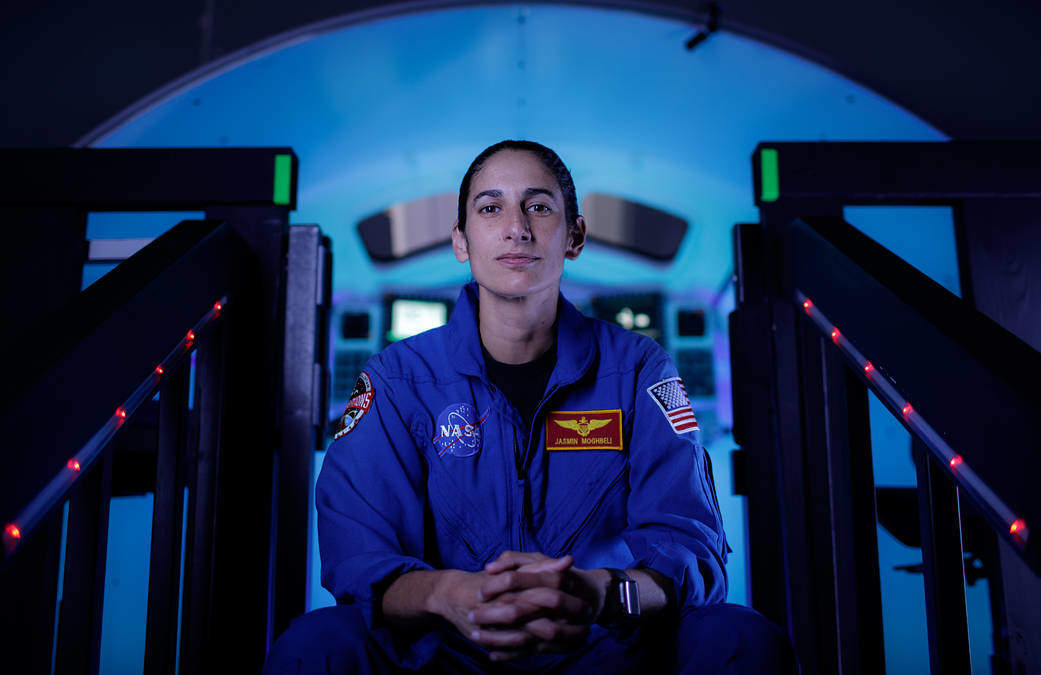