Scientists Reveal Creatures With Bigger Brains May Not Be More Intelligent 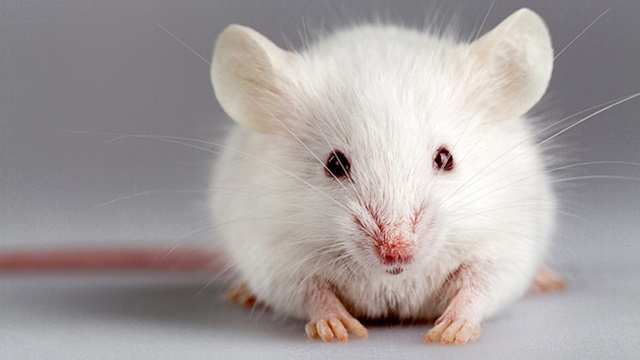 The researchers from Cold Spring Harbor Laboratory (CSHL) compared mice and rats and found very similar levels of intelligence. They observed a task that tested perceptual ability as well as adaptability of mice and rats and both performed iy in a similar manner.

While conducting the study, the scientists could see that rats learned somewhat faster than mice. The training protocol, which was developed and optimized specifically for rats, might account for the slight advantage, according to researchers Anthony Zador and Santiago Jaramillo.

Researchers believe the finding of roughly equal intelligence has broad implications for cognition research. They also discovered that mice, and all the tools available in them, can be used to study the neural mechanisms underlying decision-making. (Image: Thinkstock)
NewsletterSIMPLY PUT - where we join the dots to inform and inspire you. Sign up for a weekly brief collating many news items into one untangled thought delivered straight to your mailbox.
CAPTCHA: