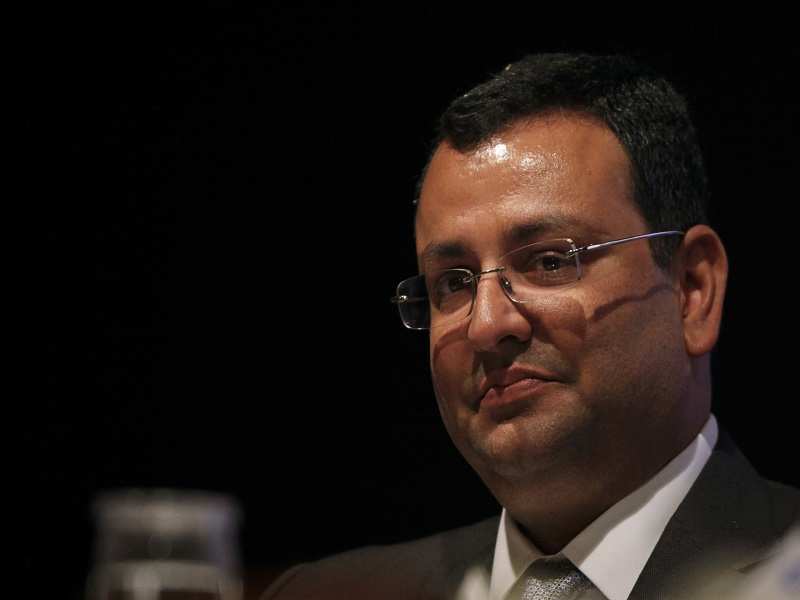 Cyrus Mistry&rsquo;s ouster can be one of the biggest corporate shake up in recent times and now making the news bigger is markets regulator where the regulator is keeping a close tab on the high profile Tata-Mistry case and will look into any possible breach of corporate governance norms and listing regulations at the listed companies of over USD 100 billion conglomerate. &quot;We are taking note of each and every development and will act immediately if there is any hint of possible violation of corporate governance and listing norms or any other regulation under our jurisdiction,&quot; a senior official said. The Securities and Exchange Board of India (Sebi) is also looking into the alleged disclosure made in the purported letter written by ousted chairman to ' board members including about financial and other irregularities as also lapses on the corporate governance front, sources told PTI.

The stock exchanges and the regulator are also keeping a close watch on the price movement and trading activities of over two dozen listed companies of Tata group, which have seen an erosion in value in last two trading sessions after the surprise ouster of in less than four years of being made chairman of Tata Sons, the main holding company of the Group firms. The price movement and trading volumes for few days prior to the surprise announcement will also being look into. In an explosive confidential email to Tata Sons board members, Mistry said he was promised a free hand when he was appointed Chairman in December 2012 but Articles of Association were modified, changing the rules of engagement between the Tata family Trusts and the Board of Tata Sons. Mistry alleged that it was who forced the Group to foray into the aviation sector by making him a 'fait accompli' to joining hands with Air Asia and Singapore Airlines and making capital infusion higher than initial commitment. Also, 'ethical concerns' had been raised over certain transactions and a &quot;recent forensic investigation revealed fraudulent transactions of Rs 22 crore involving non&not;existent parties in India and Singapore,&quot; he wrote. He highlighted his predecessor's loss&not;making Nano car project that consistently lost money but could not be shut down for &quot;emotional reasons&quot; and because it would have stopped the supply of Nano gliders to an electric car making entity where Tata had stake.