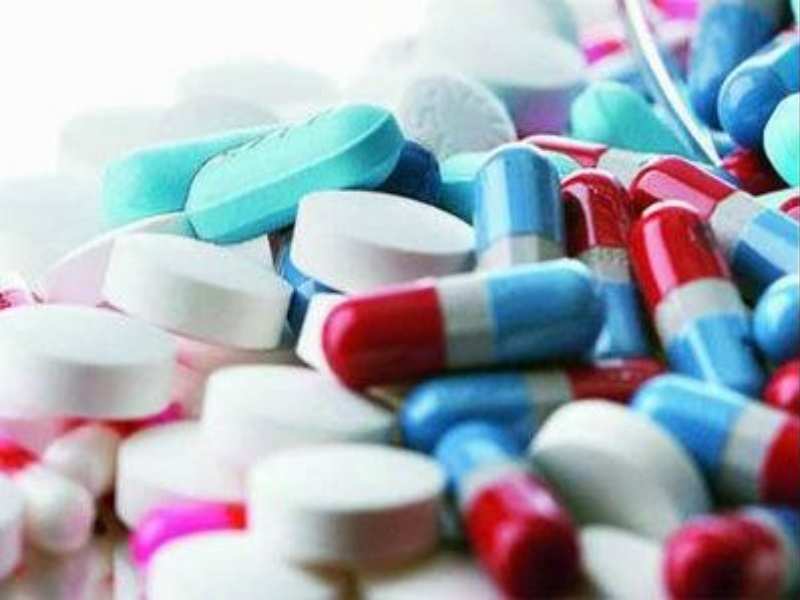 Advertisement
Advertisement
Ltd and Pharmaceuticals have announced their merger. As per the merger deal, Shasun “will be amalgamated with and into Strides. Shasun shareholders will receive five (equity) shares of Strides for every 16 shares held by them in Shasun.”

Shasun shareholders will own 26% of the combined entity, and will set up a vertically integrated company with multiple revenue streams.

Strides Arcolab, which also made a filing to the Bombay Stock Exchange, said a scheme of amalgamation between the two companies has got the nod of the board of directors of both companies.