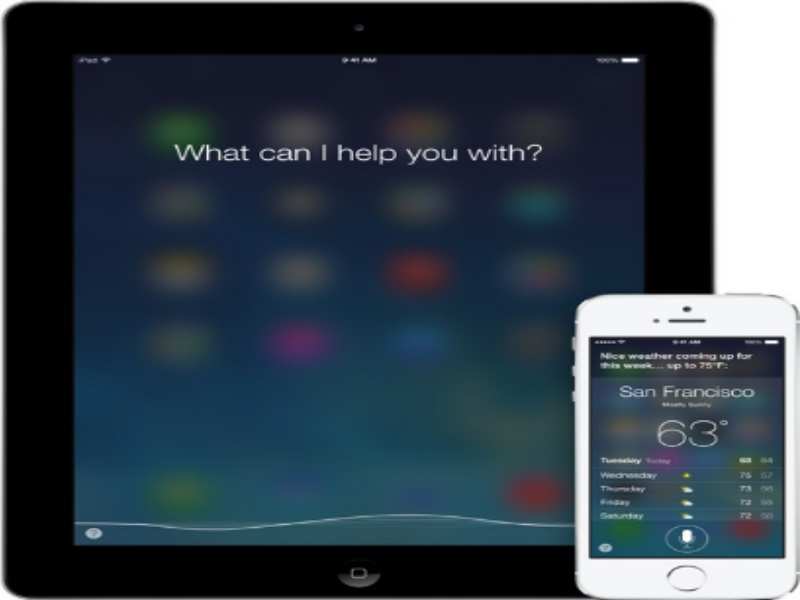 Advertisement
Advertisement
The meeting of two smartest people in tech world causes ripples. Ask the Silicon Valley stakeholders and they will tell you that the ripples may well be termed as ‘tornadoes’ that can upset other businesses. If ’s and ’s meet through the Apple-IBM tie-up, it is bound to worry Google, Microsoft and other tech giants.

That is because it is no ordinary alliance. It is the coming together of the world’s two most intelligent minds that have a huge influence on millions of who use their products and vouch for their efficiency.

However, at the outset, the strategy is written in fine print. Both Apple and IBM, through their experience at different levels, will merge to create one of the most powerful tech experiences for the loyal consumers of both brands.

Apple has the most fashionable and renowned consumer devices that it brings into this marriage of sorts with Siri in the lead as they enter IBM’s huge family. As for IBM, the company’s strong human resources base can be leveraged better, coupled with Apple’s innovations.

The courtship has just begun but this is no great news for Amazon, Google and Microsoft that didn’t anticipate this ‘checkmate’ to materialize, given the fact that such an alliance seemed almost impossible.

It was just months ago when IBM’s Watson was pitched against Siri over precision. While Watson is a specialist and a data-hoarding geek, Siri was all fashionable and a generalist, yet a lifeline for so many. Analysts even wrote hundreds of articles on who would win. But the ultimate victory seems to be that of an IT consumer, who could be having the best of both worlds.

Individually and characteristically, Watson is ‘almost’ human who can process the spoken words and give out information accordingly. He has cognitive data abilities that can complement Siri’s in-built abilities to understand natural speech.

As far as the tech world is concerned, Siri, who wasn’t much of a lookout, could generate a lot of interest across the IT world when she gets the chance to come together with Watson. As for him, the ability to process the data and scour the information bank before giving out answers may well work wonders when Siri complements him.

But this isn’t a union of equals because Apple’s Siri is considered less intelligent. But those who are looking for a ‘fashionable’ version of Watson to team up with, Siri couldn’t have arrived at a better time. And her need to take structured data from third parties like Rotten Tomatoes or Wolfram Alpha before answering questions may soon end as she gets into serious dating with Watson.

But before you rule out Siri, you also need to know that she isn’t all that dumb. She can well process spoken enquiries unlike Watson who only understands transcribed questions. Siri is humorous and can crack you up with her ‘no swearing’ or ‘everybody keeps asking me this’ replies while Watson is a typical geek who hardly has a sense of humour.

To understand a question, Watson takes the help of almost-human Jeopardy’s clever, wordy and information-loaded questions that have been construed especially for human beings.

It’s a titillating thought for the tech world to see Watson and Siri come together. In this alliance, Siri could turn out to be the one who would learn a lot more from Watson and move beyond just being a personal assistant who formulates answers after much consultation with her synthesizers.