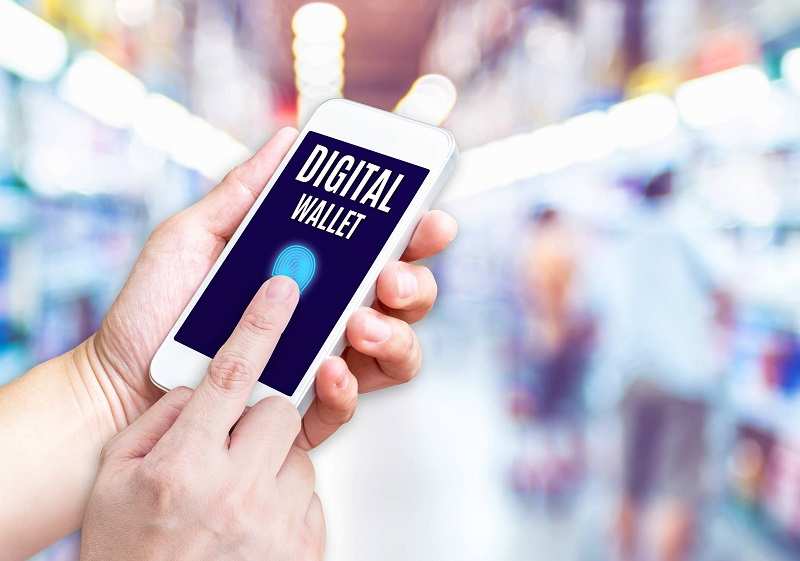 HDFC bank, in a bid to get benefitted by the government’s push to cashless economy, has drawn up ambitious plans for QR code based payments - a model popularised by Paytm - as IndiaQR kicks off.

IndiaQR - a "scan and pay" facility will be unveiled for small shops and traders that do not have the volumes to justify deploying a card swipe machine.

Advertisement
Unlike Paytm’s QR code, IndiaQR funds are transferred from the customer's bank account to the merchant's bank account irrespective of the bank.

IndiaQR code is open for all banks. But the industry attention is on Bank, whose merchants account for bulk of card transactions in the country. has also been the most dominant user of mVisa (a proprietary QR code of Visa which will now be replaced by the "open loop" IndiaQR.

Next StoryApple is the most admired company, as per this list
Advertisement
Popular on BI
1
Wipro fears it may lose its employees to competitors as there is an explosion of IT jobs
2
Coinbase is officially worth more than GM, FedEx, and Twitter after its market debut
3
The utter chaos and confusion over Remdesivir in India is making the COVID-19 second wave worse
Latest Stories
Trending News
Buying Guides
Advertisement
Advertisement
Apple is the most admired company, as per this list
65% of start-ups feel Indian startup eco-system may be in a tech bubble: Report
Here’s who is benefitting from Ola, Uber drivers’ strike
Popular Categories
Trending Right Now
More from our Partners