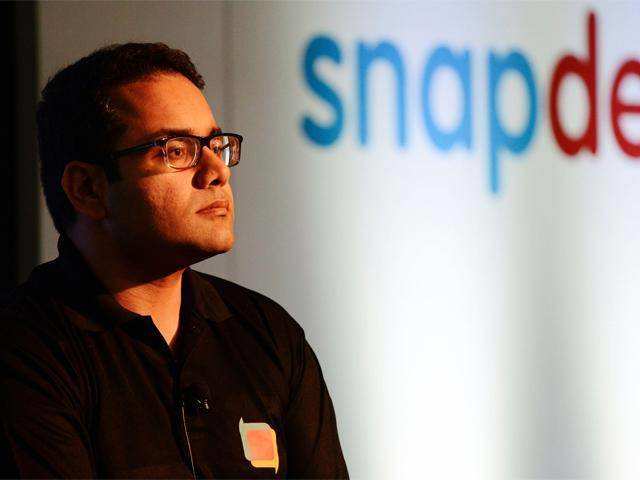 A performance improvement plan for 200 employees in February this year followed by a string of resignations by top executives recently - the sudden unrest brewing inside certainly shows not all is well within the company.

Further validating this, credible sources from within Snapdeal have now confirmed to Business Insider that it is likely to show the door to several of its employees soon. The news has spread within the nooks and corners inside the company, and several employees who we got in touch with, say they are not happy with the way things have been unfolding in the past few months.

Sources tell us that a layoff plan is certain, but it's still not clear as to how many employees could be asked to leave and by when.

Advertisement
However, unlike February when Snapdeal put 200 employees on a performance improvement plan which forced several to quit, but the company washed its hands off saying they didn't sack anyone, sources say, this time around there will be no cover for them to take shield under because Snapdeal is looking at undertaking massive layoffs any time this year.

Even as several reasons are being speculated for mulling to take this extreme step, as per sources, the Gurgaon-based company reportedly is wanting to cut costs, and therefore cracking the whip on its poor performers. It’s also being said that it is finding itself under tremendous pressure to keep its lead in the online marketplace segment where it's facing stiff competition from its rivals and Flipkart India.

Meanwhile a spokesperson from Snapdeal said:“There have been no layoffs. Snapdeal believes in capital efficient, impactful growth and is engaged in building long term capabilities that create substantial differentiation. With this focus, Snapdeal has built a vibrant and meritocratic organization run by highly committed teams aligned with its objective to build India’s most reliable and frictionless commerce ecosystem. We continue to hire across levels and functions as per our talent requirements and we are currently in the process of adding 350 members to our engineering and product teams.”
Advertisement (Image: Thinkstock)

Next StoryFlipkart is pouring serious money into Ads, growing it at 50% month-on-month
Popular on BI
1
I've only been using Apple's new iPhone 12 and 12 Pro for a few hours, but I can already tell they're dramatically different from their predecessors
2
EXCLUSIVE: HCL Tech is bringing employees back to offices — once a week to begin with
3
Jeff Bezos and Mukesh Ambani's legal battle - a possible verdict on Monday will decide the fate of Reliance-Future Retail's deal
Latest Stories
Trending News
Flipkart is pouring serious money into Ads, growing it at 50% month-on-month
Flipkart won’t be among the first ones to hire at IITs, may lose privilege after fallout with IIM-A
Anand Chandrasekaran looking to launch own startup, quits Snapdeal
Popular Categories
Trending Right Now
More from our Partners