SoftBank is going to pump Rs 2,000 crore in Ola in next funding round 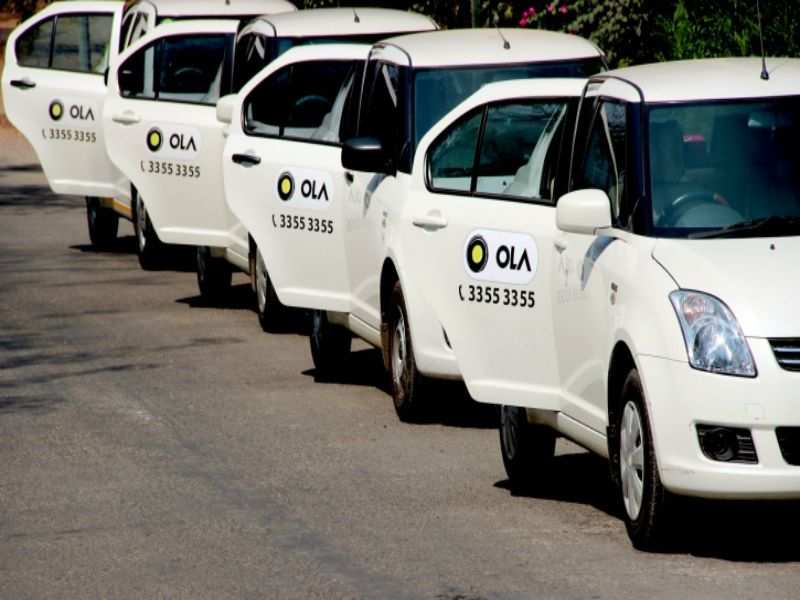 is going to lead the new funding round of and will invest around Rs 2,000 crore in the cab-hailing app-only service.
Advertisement

Ola is expecting to raise around $500 million in the fresh funding round and wants to control dilution.

&quot;SoftBank is leading the new round and the first tranche will close in a few days,&rdquo; one of the sources told ET.

&quot;There will be an external process that will be launched now and Ola will keep the round open,&rdquo; ET quoted another source as saying.
It is expected that Ola&rsquo;s valuation won&rsquo;t get affected. Ola, which is number one in India, was valued at about $5 billion when it closed $500 million in funding in November last year.

Ola may also focus on scaling the quality of the business.
Advertisement

Meanwhile, is also increasing its focus in India that has become second most important market after the US.

The fresh funding will be important for Ola as Uber has stepped up efforts in India.

Both the ride-hailing apps will also have to be careful about the burn rates.

Uber is currently burning about $30 million in India, which will go up to $45-50 million as it ramps up expansion across cities and products.
NewsletterSIMPLY PUT - where we join the dots to inform and inspire you. Sign up for a weekly brief collating many news items into one untangled thought delivered straight to your mailbox.
CAPTCHA: