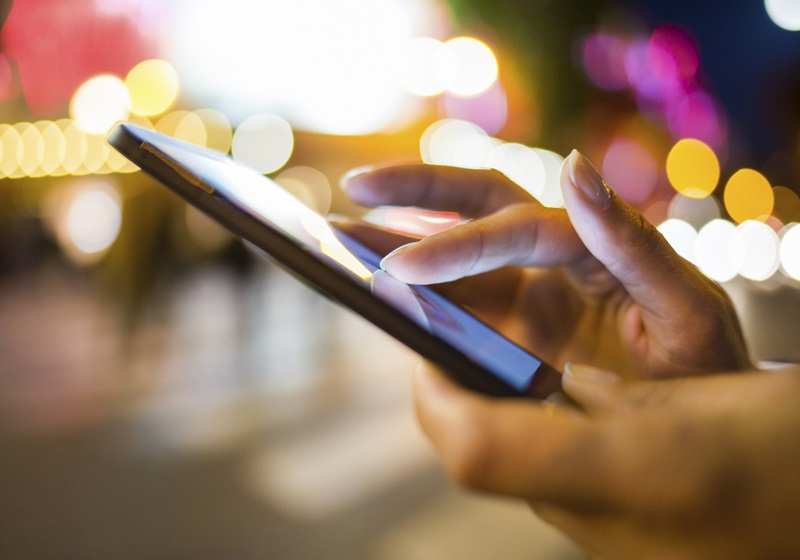 As are becoming cheaper day-by-day in India, experts believe that software sales will play an important role in the growing market in the country.

Earlier, device makers were looking to make money on the hardware they sell. But as there is a fall in margins, vendors are seeing opportunities to help raise the bottom line with software and content distribution deals.

"We don't yet lose money on the hardware," said Suneet Singh Tuli, the CEO of Datawind. The firm is chasing recurring revenue sources through software partnerships and content deals.
Advertisement

"Five years down the line, it is reasonable to expect half our revenues from the recurring stream," he added.

The average selling price of a smartphone in India is already amongst the lowest in the world. Market experts believe that the prices are expected to drop further as low-cost vendors push Google's $100 (Rs 6,000) this year in a major way.

Homegrown handset manufacturer Karbonn sells over 650,000 smart devices every month. It makes about 6-7% of the revenues from value-added services. It pre-installs software and apps like Opera's browser, , Amazon, and CleanMaster.
Advertisement

When Google announced the Android One initiative for emerging markets at the I/O conference this year, it said phone vendors would be allowed to bundle third-party applications on to the device.

Next StorySecurity Market In India To Hit $1.06 Billion By 2015
Popular on BI
1
Charlie Hebdo, whose cartoons sparked terror attacks in France, published a cutting caricature of Turkish President Erdogan amid his feud with Macron
2
A mutated coronavirus strain causes most new COVID-19 infections in Europe and was spread within the continent by tourists, scientists say
3
Four Wall Street businessmen ordered a $2000 bottle of wine, and didn't notice the difference when they received a $18 bottle instead
Latest Stories
Trending News
Buying Guides
Security Market In India To Hit $1.06 Billion By 2015
MARKETS JUMP AFTER BIG GDP REPORT
Confessions Of A Stock Picker
Popular Categories
Trending Right Now
More from our Partners