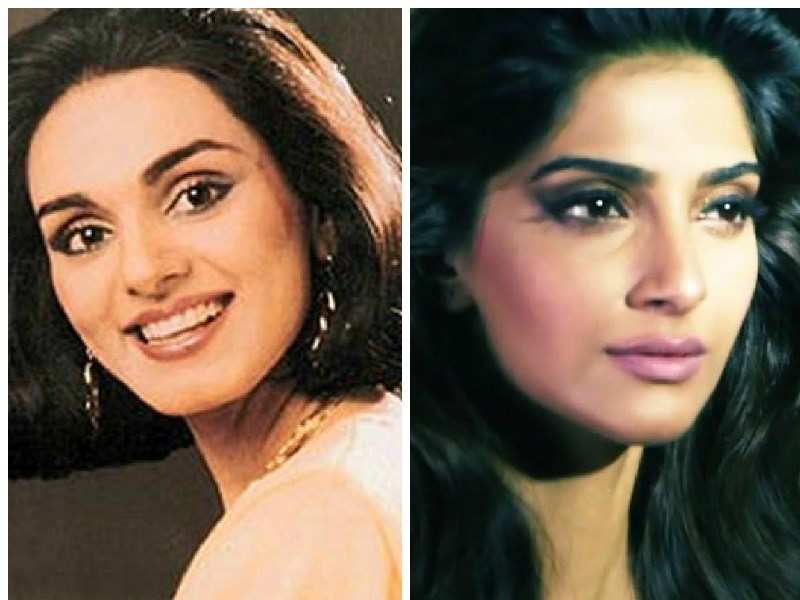 For those of you who don’t know who Neerja Bhanot is, here is a quick recap: She was a flight attendant who sacrificed her life to save three American children from the gunshots of Libyan terrorists who had hijacked Pan Am Flight 73 on 5 th September 1986.

Advertisement
Considered a hero by countries across the globe, she was the youngest receiver of Ashok Chakra, India's highest civilian award for bravery.
It had been more than a year that Kasbekar tweeted about this, and if reports are to be believed, he is making a biopic on Neerja’s life, and has been roped in to play the braveheart on screen.

Atul will be producing this movie along with Fox Star Studios, and it will be directed by Ram Madhwani. Other details about this project have not been frozen as of yet.

Sonam, who was last seen in , is busy shooting for Rajshri's Prem Ratan Dhan Payo opposite .
Advertisement
NewsletterSIMPLY PUT - where we join the dots to inform and inspire you. Sign up for a weekly brief collating many news items into one untangled thought delivered straight to your mailbox.
CAPTCHA: