Soon, India will be able to unlock any phone, crack encryption. Here’s how 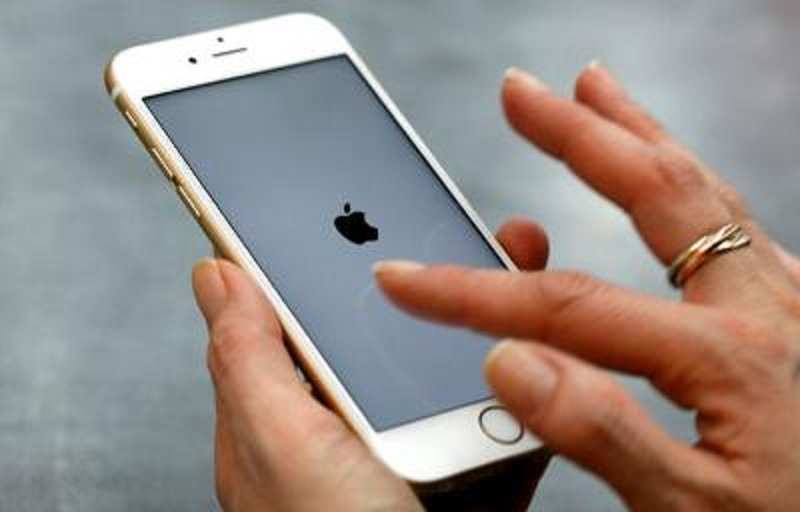 In majority of the cases, mobile phone data can lead to solving a number of crimes and nowadays it is becoming hard to get into the phones as they are highly encrypted or have a series of locks on them. In this backdrop, the Indian Law Enforcement will very soon be getting their hands on a technology that will unlock hard to crack iPhones and other electronic devices which are encrypted. This might also make India a place where the global law enforcement agencies would go seeking to unloch high security devices.
Advertisement

(), which is situated in Gandhinagar, is looking forward to buying the technology from Cellebrite, which is an Israeli company that was sought by US' () for unlocking a terrorist's .

As per the reports, the digital forensics company has worked with major intelligence and law enforcement agencies around the world.

Now, FSL is in negotiations with the company to obtain this high-end decryption technology. "We are likely to have the technology within a month or so. India will become a global hub for cases where law enforcement is unable to break into phones," said a senior FSL official told ET.

The devices like iPhones with 8 and above are nearly impossible to crack without this tech. In iPhones failed attempts to guess the passcode results in data deletion or turns data into gibberish.
(image:Indiatimes)
Advertisement
NewsletterSIMPLY PUT - where we join the dots to inform and inspire you. Sign up for a weekly brief collating many news items into one untangled thought delivered straight to your mailbox.
CAPTCHA: