Sorry Apple, Samsung is still the market leader in India 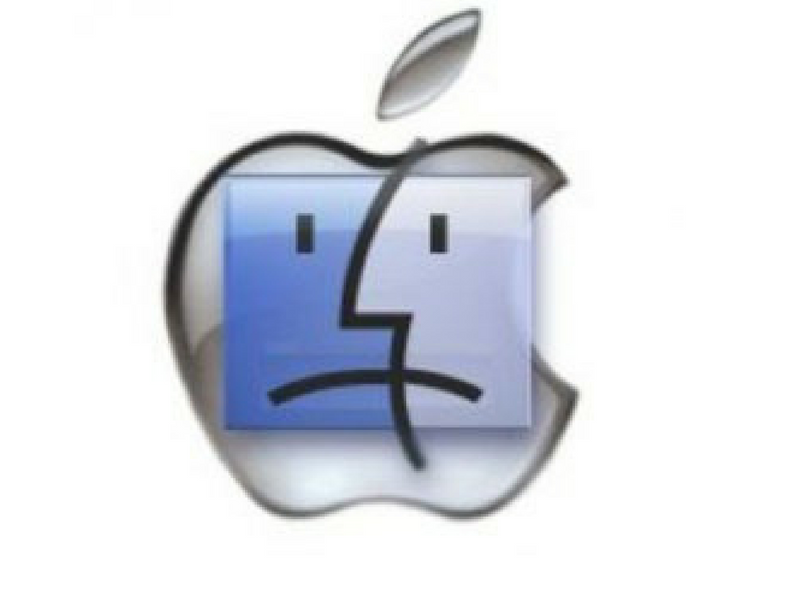 Advertisement
Capturing 28.52 per cent of the Indian mobile phone market, South Korean giant sold maximum number of devices in 2016, followed by Apple 14.87 per cent and with 10.75 per cent, a new report said on Saturday.

According to ecommerce app Cashify, Grand Duos I9082 was the most traded phone in 2016, capturing 3.02 per cent of the resale/buyback market.

"This was followed by the Moto family's most successful phone of the year, Moto G 16GB (2nd Gen), with 2.71 per cent. iPhone 5s 16GB (factory unlocked) came in third with a 2.34 per cent share," the report said, while noting device-wise distribution.

"With a minefield of flagship launches, the resale markpicked up pace in the last few months as the number of people queuing up to trade their old smartphones with the latest market entrants went up significantly," the report stated.
Advertisement

With a slew of smartphone launch announcements lined up for 2017, Cashify expects the resale market to show further growth as more and more people become aware of the resale value of their old phones.

Recently, Cashify ranked Delhi number one when it came to upgrading smartphones with 19 per cent of online requests generated on the ecommerce app Cashify to sell used smartphones were from the capital.
NewsletterSIMPLY PUT - where we join the dots to inform and inspire you. Sign up for a weekly brief collating many news items into one untangled thought delivered straight to your mailbox.
CAPTCHA: