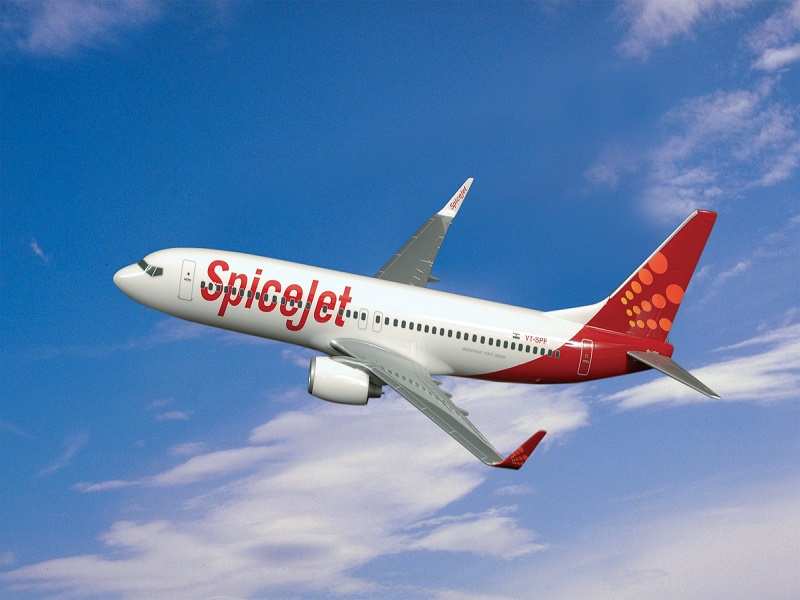 Back in 2015, SpiceJet, the headquartered in Gurgaon, was on the verge of closing down before it was sold back to its original promoter Ajay Singh for just Rs 2.

This surely breathed a new life in the and it is evident as has left behind Jet Airways, which is much larger than SpiceJet, in terms of market capitalisation, to become the second most valued Indian airline.

Also read: Air hostesses would never tell you about these secrets when you fly

A report by SBICap Securities says that by the end of this fiscal, SpiceJet should have 50 aircraft in its fleet, as compared to Jet Airways’ 113 and IndiGo’s 132.