​Spoiler Alert: iPhone 6S and 6S plus are priced much higher than global markets 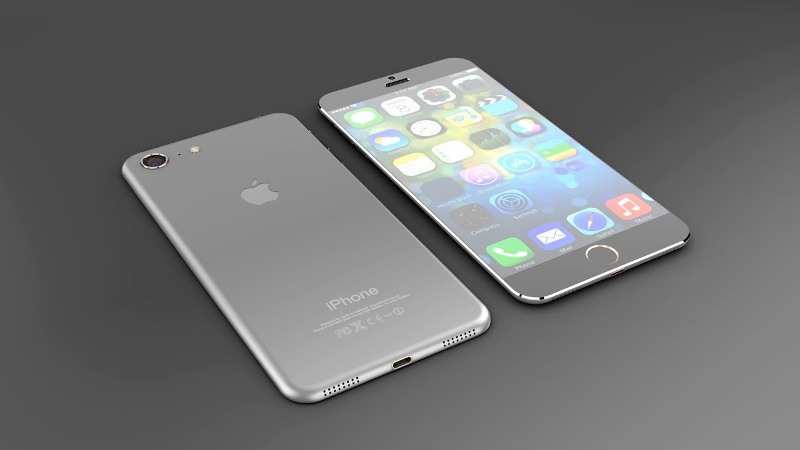 Come 16th October and India would witness craziness of a different level. Apple iPhone 6 s and iPhone 6S plus launched recently would be ready on shelves for Apple fanatics to pick up. The much awaited phones will be priced at Rs 62,000 for the lowest storage variant and as much as Rs 92,000 for the top-end model.
However, experts felt, India prices are much higher than those in overseas markets such as the US and Singapore, which may deter buyers, especially those intending to upgrade from iPhone 6 and iPhone 6 Plus.

The latest phones, which have been offered for astronomical prices on websites such as eBay India, Quikr, Olx and Flipkart since the US launch on September 25, will be available for pre-registration at Apple's local distributor websites, including Brightstar, besides online portals Paytm and Snapdeal.