Start-up founders head HR operations themselves, but do you know why? 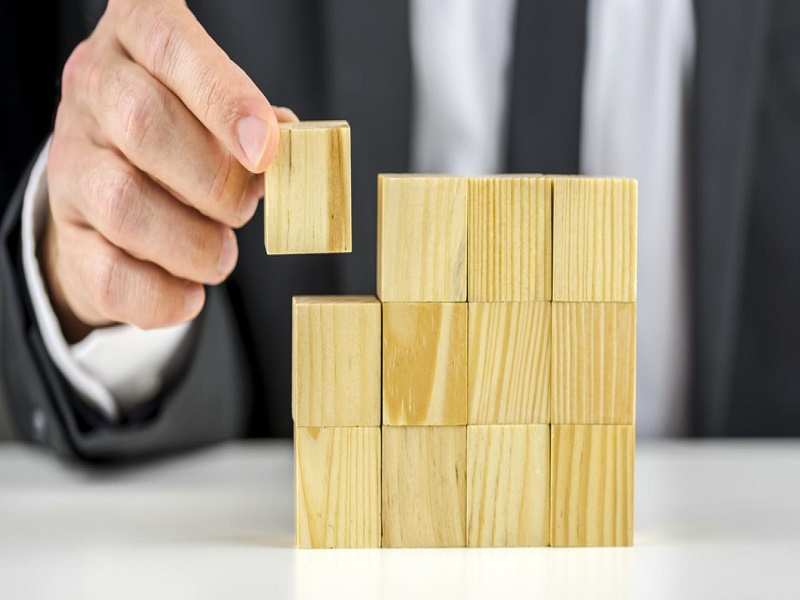 Advertisement
, which recently entered India's elite billion-dollar start-up club, doesn't have a head for human resources, because Kavin Bharti Mittal, Hike’s 28-year-old founder, himself likes to double up as the HR head, so that he can convey their vision to the staff in a better manner.

Also read: It took Infosys 18 years to become a billion dollar company! Hike did that in just 3 years

This is the case with several start-up founders, who believe that no HR head can do the work better than them, or simply can’t find the right people for the job.

"It's not that people are not smart or they don't want to do it; I think they don't know how. Talent in the country is built for the services industry. It's good and works for Infosys and TCS, but not for us," Mittal told ET.

Ashish Kashyap, founder of the ibibo Group, is of the view that for better HR operations at , HR heads need to think of themselves as business partners rather than employees, since there is a difference in the paradigm of HR for traditional companies and technology start-ups.
Advertisement

Sanjeev Aggarwal, cofounder of venture fund Helion Venture Partners, says that at least in the starting phase, start-up founders need to play the role of the HR head. However, once the business and product market is established, HR heads can be brought in.

"In startups, you cannot have an HR head from a large organisation. HR needs to be a key function that understands the business. That's why you have founders doing pretty much everything in the beginning," said TN Hari, HR head at Helion.