Start-ups will find it hard to survive, says Alice Gast 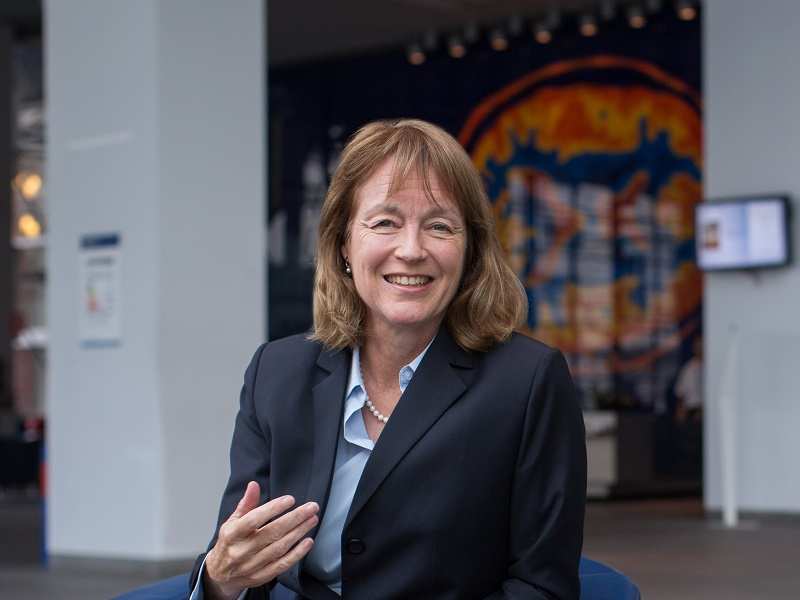 , President of the prestigious , said that in future, , or spinout companies, would see many more failures as compared to successes, and there is a need to build a .

Also read: Max Healthcare, Imperial College London will help Indians fight and prevent Type-2 Diabetes, here's how
Advertisement She added that the main question then would be how to have a sustainable infrastructure, given that start-ups need space, funding (VC and
seed funding), mentorship and a learning environment.

&quot;If the failure rate in high, then how can they survive&quot;? Gast said.

She further added that Imperial College has been UK's leading university in producing start-ups in the last 10 years, saying that the college has been supporting Indian students in becoming entrepreneurs by providing mentorship, and teaching pitching skills, while also helping them design concrete business plans and creating markets.
Advertisement

Over the last decade, Imperial College has provided incubation facilities to several spinout companies that have later given more than USD one billion to the college as investments.

&quot;&hellip; so far we have not been collaborating with Indian peers in the start-up space. But Imperial College has a number of partnerships with Indian counterparts, especially the IITs, for research in science and technology,&quot; she said. Advertisement
Even though there has been a slowdown in the number of Indian students in other UK universities, Imperial College has nearly 300 Indian students as of now.