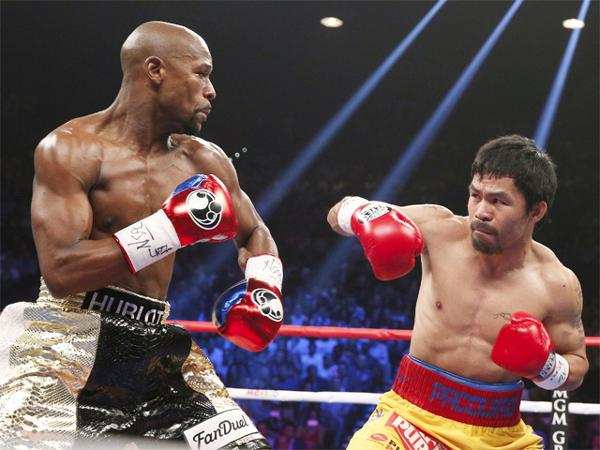 Advertisement
Startups enter a new genre of competition by going against each other in a one-on-one pitch battle inside a boxing ring as a part of the Indian chapter of a global startup competition, 'Get in the Ring' hosted by National Association of Software and Services Companies (). After sweating it out in an enthralling performance in the ring, Nukkadshops has qualified to represent India at the Finals of the Get In the Ring; a unique startup pitching model mimicking a boxing match which assesses the potential of a startup in quick five 30-second back to back duels between two competitors standing in a ring.

Vivek Shukla, Founder at Nukkadshops commented, “We are very excited to win GITR, it was an amazing experience for us. Winning GITR will help Nukkad Shops in generating more exposure at a global platform towards the good work we have been doing for local retailer community. We are thankful to Nasscom 10000 startups for providing us this platform.”

To capitalize on the local talent and expand the outreach of these startups, NASSCOM 10k provided an opportunity to start-ups to participate in a pitch battle where two start-ups were pitted against each other. During the investment battle, two pitched at the same time in a five round verbal sparring in front of a full-house audience. During five brief rounds they presented their startup to a jury of champion investors, and an audience of potential investors and fans, in a competition that will result in a potential investment for the winner.

Mr. Rajat Tandon, Vice President, NASSCOM 10 K start-up program, said “Platform like GITR is ideal for young entrepreneurs who are looking at getting an extended exposure to the startup community of other countries. It gives the startups visibility internationally which is useful for market access. Initiative like GITR will not only support current startups in India by facilitating them in scaling up their operations, but will also encourages more people to join the league”.

The reward for the winner includes a flight ticket to the international finals, credits from Amazon, Cameras and credits from and pitch with Indian Angel Network for the semifinalists.
Advertisement

The unique challenge saw participation from 32 startup which included both Indian and International ones. This was internationally the Kickoff event of the new GITR season. The international event which is targeted at innovative startups in India and abroad was co-hosted by DHI Labs, a German based Start-up Incubator venture at Impact Chapter: Startup Challenge in Hyderabad. The event was held at Hyderabad International Convention Centre (HICC), HICC Complex , Near HITECH City, Hyderabad, Telangana. Between 2012 and 2014, the concept of Get In The Ring spread rapidly around the world. After three editions, Get in the Ring was organized in 64 countries and saw participation from more than 3,000 startups.