StayUncle: This bold startup aims to help unmarried couples find a room without being harassed 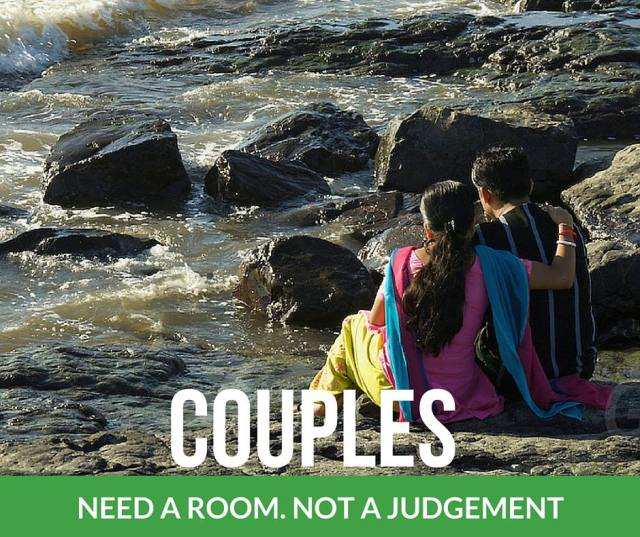 India is as progressed as it is conservative.

Certain topics are still treated like they’re taboo – the chief among them being young couples looking for some privacy.

Though not illegal, this is still viewed as an act that is against ‘Indian culture’ as has been drilled in everyone’s heads.

The result of this is physical attacks on by not just by the police but also by vigilante groups. Case in point- the widely criticised raid conducted by the Mumbai police where they detained over 13 couples after searching hotels in Madh island.

Advertisement
That’s not all. Couples engaging in any sort of public display of affection in pubs, beaches, gardens or parks have also time and again been assaulted by these vigilante groups- making it a whole lot harder for consenting adults to find a room for themselves- especially if they’re unmarried.

Enter , the Delhi-based startup which aims to put an end to this problem and help unmarried couples find a room in Mumbai and Delhi, without feeling uncomfortable. 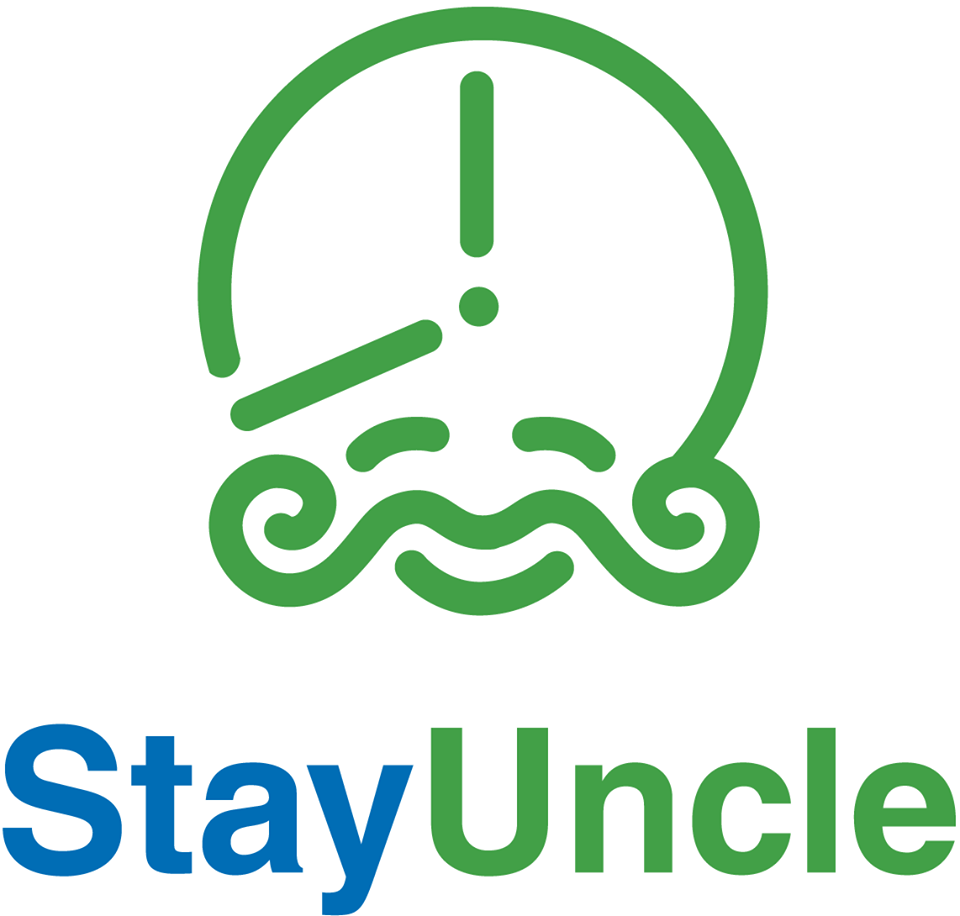 The company has tied up with hotels where unmarried couples can rent rooms for short durations such as 8-10 hours.

A brainchild of , a BITS- Pilani graduate, this one-year-old startup initially started with a business plan that would offer hotel rooms for short durations to travellers. As most hotels take reservations on a 24-hour basis, taking a room for a few hours would end up being an expensive affair.

Advertisement
However, Sethi decided to rethink his business plan once he noticed that most of the requests he was getting were from unmarried couples looking for rooms.

Determined to start afresh, this time Sethi’s focus was only unmarried couples.

The reason behind that, according to him was to change the mindset of hoteliers.

In a phone interview with Quartz, he said, “There is no law in India that prohibits (unmarried) couples from renting a room. As long as you have a government identity card, you should be given a room. We don’t live in the 1950s anymore.”

Ace Residency, a budget hotel in Delhi’s Greater Kaliash area partnered with StayUncle, becoming the first hotel to allow rooms to be booked for unmarried couples. The company also received its first angel investment of a few lakhs from Ajay Naqvi, the country marketing manager for Airbnb.

Since then, the company has only grown, tying up with 34 other hotels in the capital and 10 hotels in Mumbai. Even Trident and Oberoi have joined them.

But, the process of conversion is still not easy as it sounds. According to Sethi, only two or three hotels eventually sign up, out of the 10 hotels they speak to. He attributes it to the fear of going against the culture of the country.

Many hoteliers are also reluctant to join because they want to avoid the “unnecessary hassle from cops.”

Regardless, StayUncle has catered to some 200 couples in the last three months. An eight-hour stay at hotels listed on StayUncle will cost one anywhere between Rs 1400 to Rs 5000.

Advertisement
As he progresses, Sethi is very sure about two things- not offering massive discounts and ensuring complete privacy for his customers.

It's heartening to see a startup focus on issues that matter and do its part on ending social stigma related to a topic that doesn't need it in the first place.